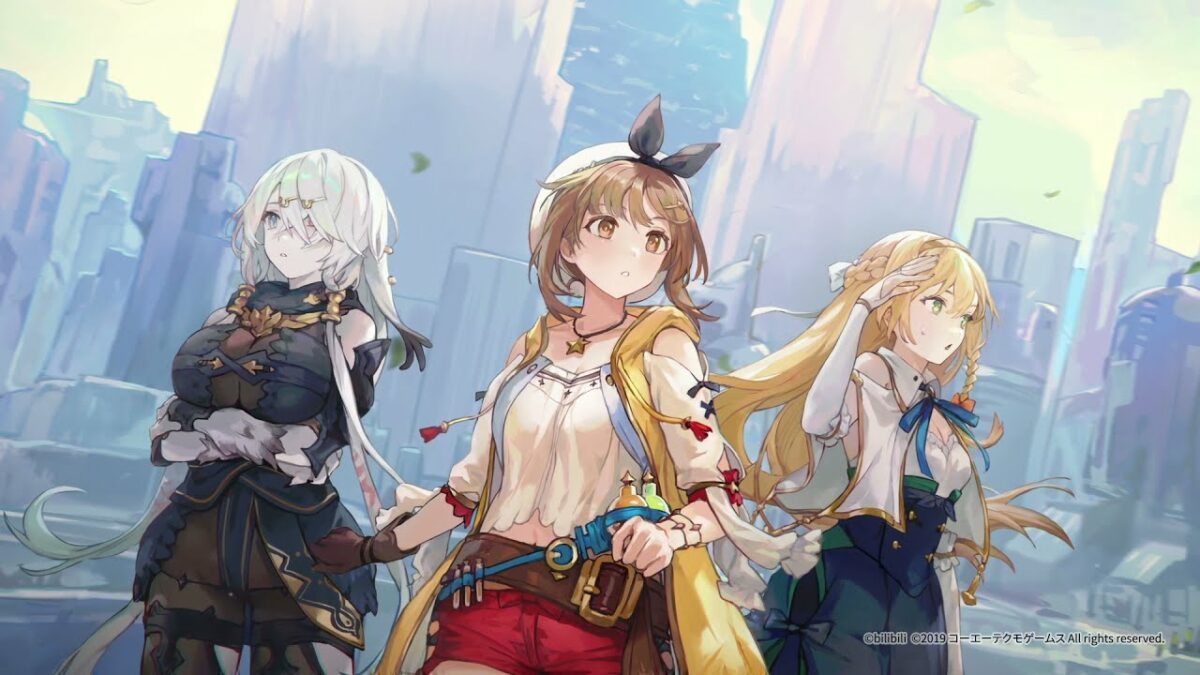 It’s been about a month since the global release of Artery Gear: Fusion, and it’s probably safe to say that the honeymoon period lasted a very short period of time. Shorter than you’d expect from most new gacha game releases, in fact.

However, the developers have since given us a sneak peek into what’s coming to the global version of the game this month. The news comes by way of YouTuber TimaeuSS, who’s unveiled the July roadmap, and there are new events to look forward to, as well as some solutions to the stamina drought that’s plaguing the game right now.

You can check out the video down below:

At the time of writing, Artery Gear players can check out the Magical Girl Erica event, which also comes with Nina’s featured banner. The event comes to a close on the 12th, after which we’ll see the release of a big mysterious event. It’s been speculated that this is going to be the Atelier Ryza collaboration event, as we’ve already seen it in the Taiwan, JP, and CN versions.

Considering that it looks like we’re following the Taiwan schedule, we’ll likely see the Ryza event next week.

In more exciting news, however, the developers have also stated that we’ll be getting Guild bosses and Raid bosses this month as well. These are features that only arrived in the JP, CN, and Taiwan versions months after release, but the global version will be getting them much sooner than expected.

These boss events will allow players to get even more rewards, including a whole ton of stamina restoration items to help with gear farming. Right now, the biggest complaint with the game is that there’s a severe lack of endgame content aside from Lava Rifts and Mutation Waypoints, as well as the stingy stamina output. With these events, players will have more content to enjoy, along with a new way to refresh their stamina more frequently.