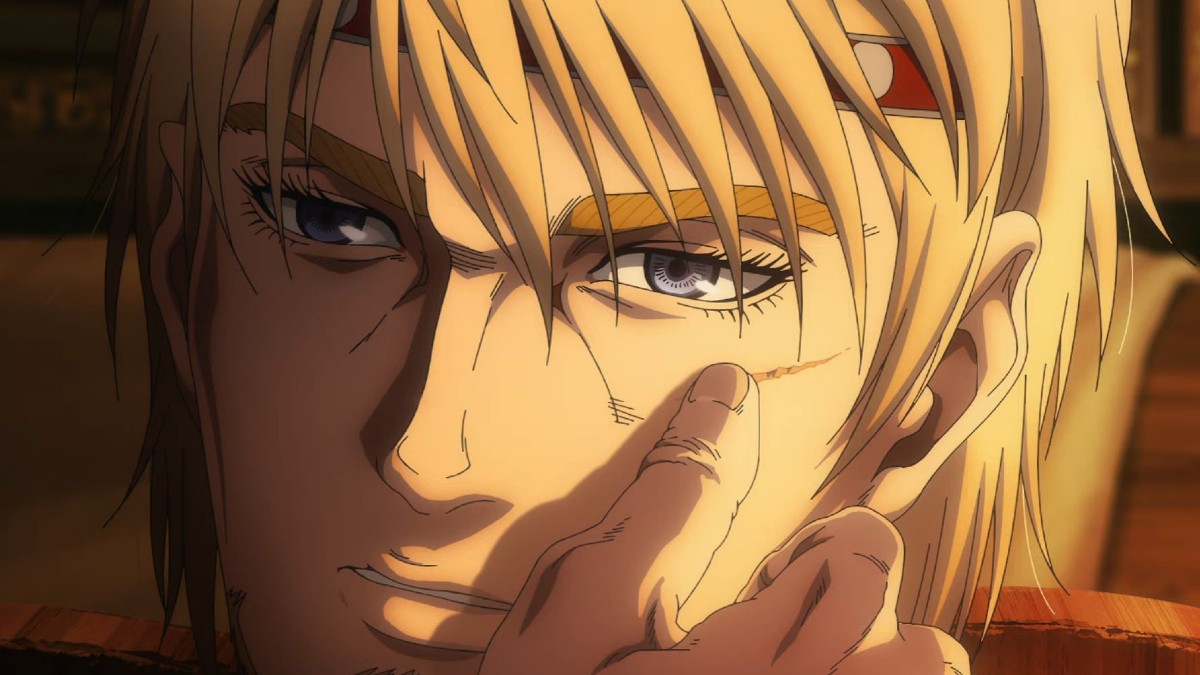 Want to know when Vinland Saga Season 2 is going to release? Well, wonder no more anime fans, as the long wait for the promised land that is the second season has finally been revealed – at least a release window has that is. Here is everything you need to know about when to expect the next part of the anime.

Today, Japanese production company Twin Engine revealed that Vinland Saga Season 2 will be released in January 2023. While an exact release date wasn’t provided, this window is a lot more news than we’ve gotten recently, as fans have been eager to hear more about a sequel season since the show debuted in Summer 2019.

While there isn’t too much info on the sophomore season just yet, we do know that the first one was technically just a prologue, so expect a time skip. When more info is provided, we will be sure to update this article.

That is everything you need to know about when Vinland Saga Season 2 Releases. If you’re still on the hunt for more info about the series, be sure to check out the rest of Twinfinite to see the rest of our guides, which have plenty of tips, tricks, and FAQs.

There should also be some more anime content down below that you may find helpful, as well as some other news about the platform. They include plenty of other helpful guides, features, and quizzes you’ll surely love.