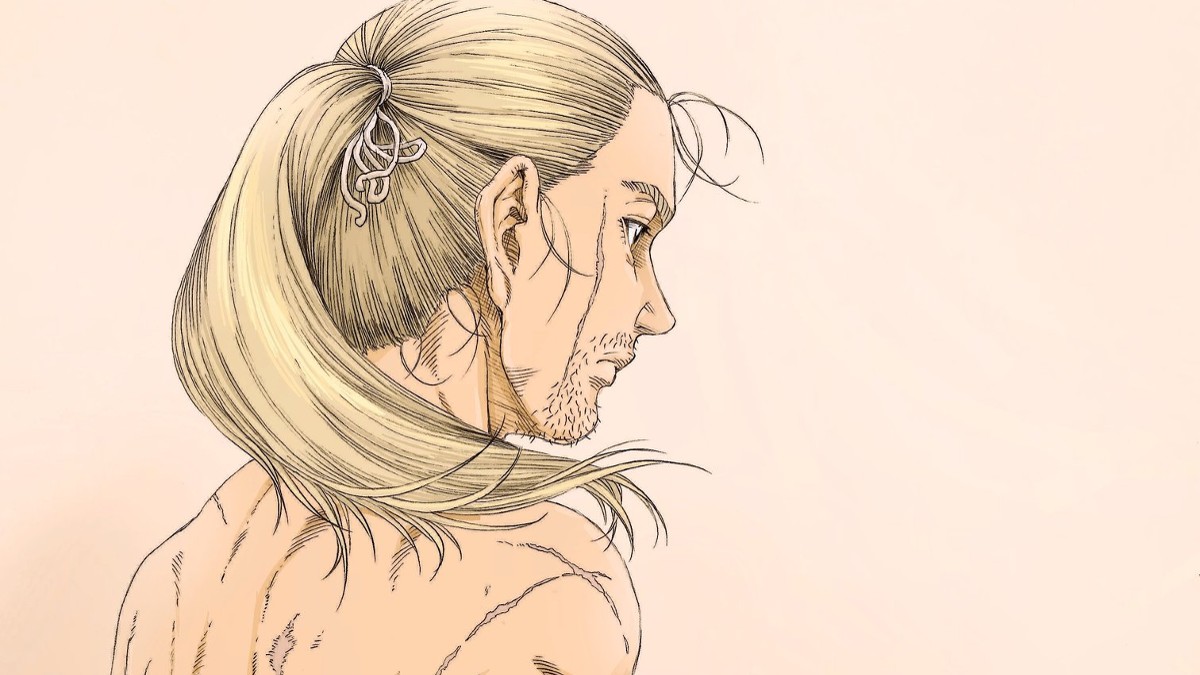 Ever since the first season of Vinland Saga ended in 2019, fans have been dying to hear more news about when they can expect season 2. Yesterday, Vinland Saga character designer and animation director Takahiko Abiru provided fans with a brief, but hopeful update.

In a tweet, Abiru reassured fans that the production of season 2 was still moving forward day-to-day and that they appreciate that everyone has been patient.

Vinland Saga season 2 was originally announced back in July 2021, though there has been no word on the production since then.

For anyone that hasn’t seen Vinland Saga yet, the anime’s official website provides the following introduction description that’ll help you understand its premise:

Around the end of the millennium, Viking, the mightiest but atrocious men, had been outbreaking in everywhere.
Thorfinn, the son of the greatest warrior, lived his childhood in a battlefield. He was seeking a land of reverie called Vinland.

This is the story of a true warrior in an age of turmoil.

While you wait for more news on Vinland Saga season 2, be sure to check out all of the related news, quizzes, and features we’ve got for the anime. That includes five things we want to see next season and an entry for everyone’s favorite Danish giant on the best anime antagonists that weren’t actually villains list.