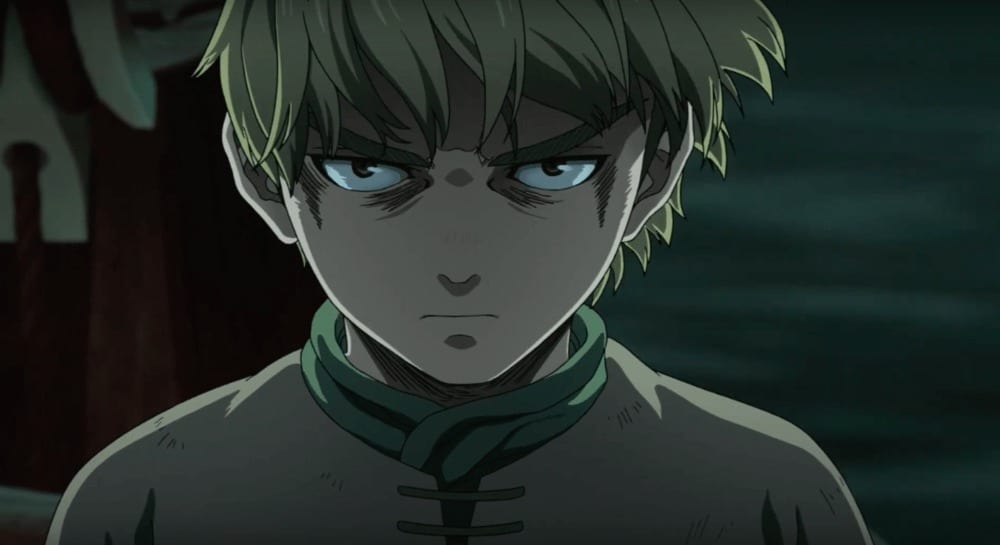 Streamed on June 16, the teaser trailer shows series protagonist Thorfinn as a young child alongside his father Thors, a legendary warrior of great renown.

Though the two are seen in a quiet and peaceful moment, the trailer then quickly cuts into scenes of action, violence and scenes of Thorfinn with a look of hatred in his eyes.

The trailer then moves through brief clips of the series’ cast in action, with some rending through enemy vikings with an axe while others crush and pound their adversaries with their fists.

It all culminates in clips of Thorfinn as a teenager standing in front of a burning house, his trademark daggers falling to the ground at his sides.

Not much is revealed in terms of specifics, but it’s still a treat for the eyes none the less. All the while, the series’ first ending theme “Torches” by Aimer can be heard alongside the footage.

Set to premiere during the summer 2019 anime season on Amazon Prime Video, the Vinland Saga anime is an adaptation of the manga series of the same name.

In it, a young warrior named Thorfinn sets out to kill Askeladd, the leader of a powerful viking mercenary band and his father’s murderer.

To this end, Thorfinn joins Askeladd’s band to one day kill him, only to find himself drawn further and further down a path of violence and bloodshed his father tried desperately to keep him away from.

It’s a dark story to be sure, but also one with more than enough intrigue and action for fans of shonen and seinin series alike. It’s for this reason the series made our list of anime to keep on your radar in 2019.

All the same, fans can look forward to checking out the Vinland Saga anime for themselves when it premieres this July.