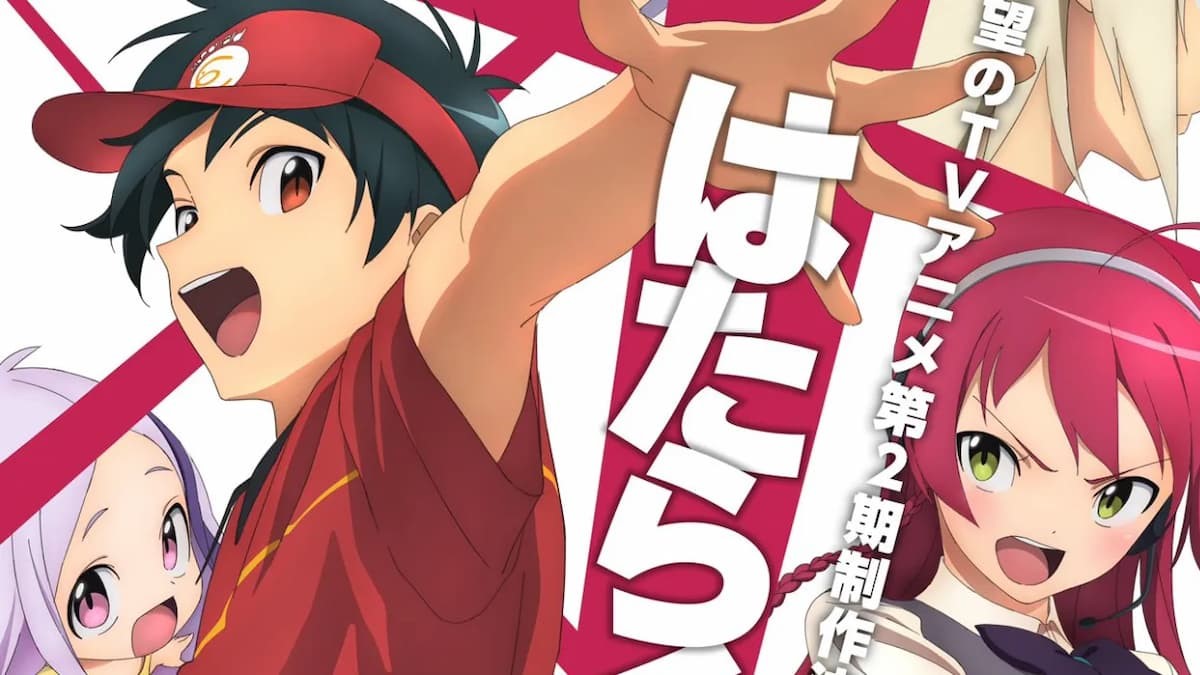 If you’re wondering when Devil Is a Part-Timer Season 2 comes out, here’s what you need to know. After a long wait, and plenty of rumors to keep fans on edge, the beloved series finally has a set release date for its second season. Let’s get into it.

The subbed and dubbed versions of Devil Is a Part-Timer Season 2 releases on July 14, where Sadao must take care of a mysterious child. Since being a parent is no easy feat, he seeks the help of his companions, such as Alciel and Chiho Sasaki. But, to the Demon King’s dismay, the child believes that Emilia and Sadao are her parents, resulting in hilarious shenanigans between the two.

In the latest trailer for the anime, all-new characters will join the cast, including Amane Oguro, Lailah, Gabriel, and Camio. In addition, other returning members will have a more prominent role in the second season, including Rika Suzuki and Mayumi Kisaki.

The last time we saw the Ente Isla residents was in 2013 in its initial launch, showcasing the Devil and the Hero teaming up to save humanity from various atrocities. By the last episode, the two seemingly come to terms with each other; however, they will undoubtedly maintain their rocky relationship in Season 2.

So, there you have it, now you know when Devil Is a Part-Timer Season 2 comes out. For more anime content, you can explore the relevant links below and check out the latest news about the Crunchyroll Expo. 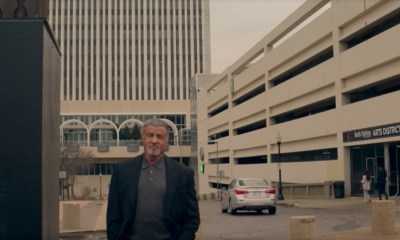 Is Center of the Universe in Tulsa King Real? Explained