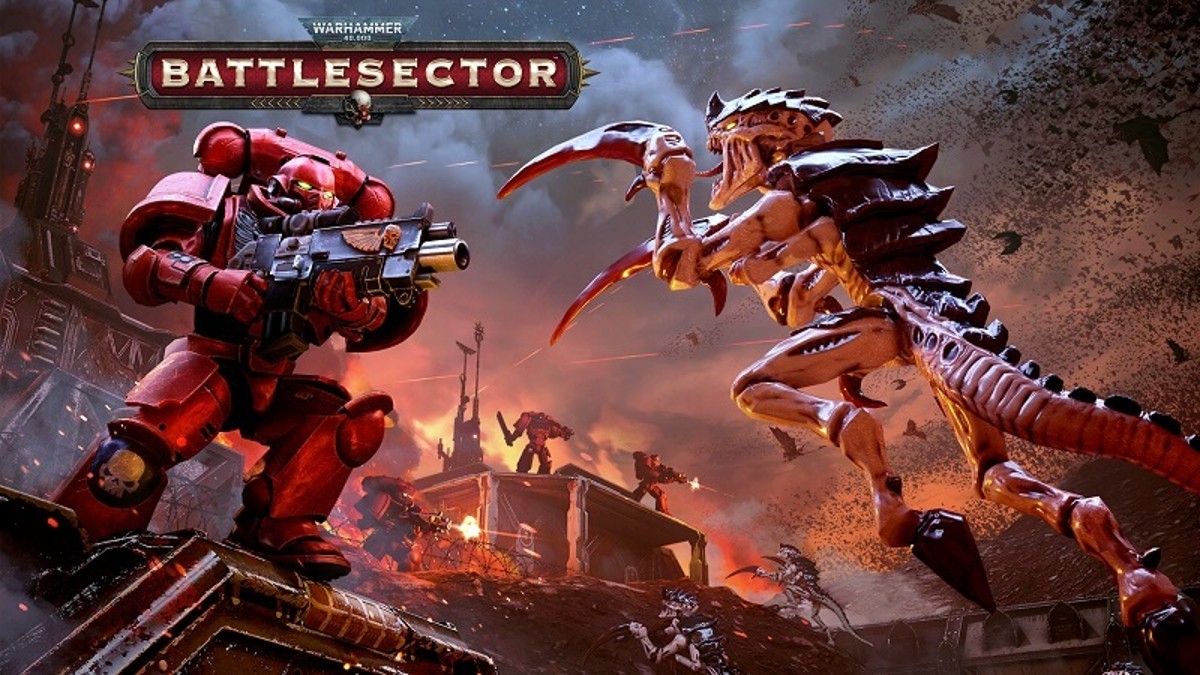 Today, during the official Warhammer Skulls showcase, Black Lab Games detailed its future roadmap for its fast-paced turn-based strategy game, Warhammer 40,000: Battlesector. In the video, executive producer David Sharrock breaks down what fans can expect from the game, including plenty of new free updates and features.

You can check out what is coming to Warhammer 40,000: Battlesector in full via the new 2022 roadmap video below. For anyone new to the series, we’ve also included a description of the game as well.

Experience an epic twenty mission single-player campaign that explores the aftermath of the Devasta-tion of Baal. Help Sergeant Carleon and his allies purge the Tyranid infestation on Baal Secundus, and preserve the honour of the noble Blood Angels.

Fight across the surface of Baal on maps of your choosing in the Skirmish mode. Pick the faction you’ll lead as well as the one you’ll face. Completely customize your army list by selecting your units, heroes and their loadouts. It is available with three different types of Objective: Exterminatus, Conqueror and Strategic Command.

Planetary Supremacy is a conquest-style skirmish campaign, introduced in a free update as part of our ever expanding plan for Battlesector, in which you, the player, decide the outcome.

Take command of your favourite faction and conquer the planet in a series of procedurally generated skirmish battles. To achieve victory, capture more tiles, acquire strategic resources and expand your army. Then, bring destruction to your enemies in Skirmish battles.

Command iconic units like the Sanguinary Priest, the Librarian Dreadnought, and the Hive Tyrant to annihilate your foes. Use over 60 abilities and 50 weapons to orchestrate your opponent’s bloody de-mise.

Each faction has a unique Momentum system that can result in a Surged unit. Units that Surge are able to string together superhuman chains of actions, or use the opportunity to further upgrade their abili-ties.

Use Command Points to call in faction-specific air support abilities. The Blood Angels Stormraven can obliterate xenos with a missile barrage, or deep strike a unit of veteran Assault Marines behind enemy lines. Meanwhile, the Tyranid Harpy can devastate the enemy defenses with its Sonic Screech, or scat-ter the battlefield with its deadly Spore Mines.

Face Your Friends On The Battlefield

With live and asynchronous multiplayer, and hotseat modes available, there’s no excuse not to take your friends to war.

For more on the game, be sure to check out all of our coverage below. You can also check out our full coverage of the Warhammer Skulls event by heading over to the front page of Twinfinite, where we’ve got all the news on each of the series that belong to the franchise. We’ve also linked the Youtube stream of the event for your convenience below.