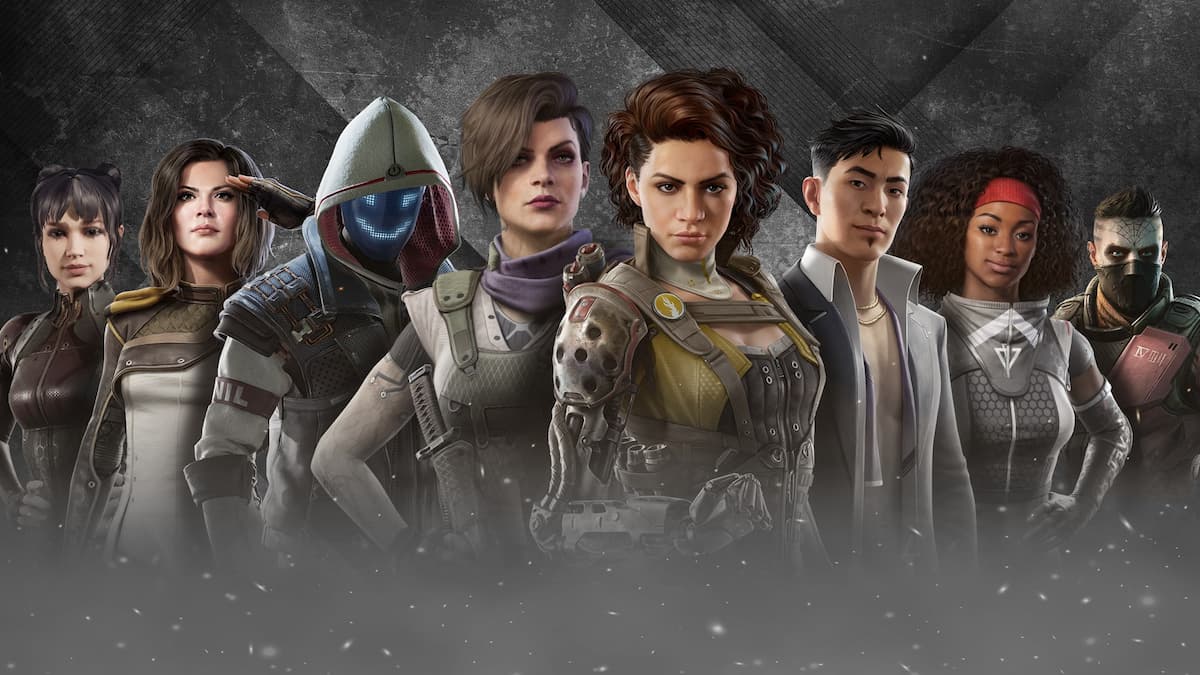 Rogue Company took the free-to-play scene by storm when it released back in 2020 blending tactical third-person shooter mechanics with hero abilities. Since its launch, the game has massively grown in size starting off with a measly 13 characters to its current roster of 25! That’s a lot of names to remember, but don’t worry because we have you covered; here is a list of all the Rogues in Rogue Company.

All Rogues in Rogue Company

As previously mentioned, Rogue Company features 25 total playable characters or Rogues to choose from each bringing their own unique abilities into the fray. Each character also falls under a specific category with their abilities being a reflection of the category they fall in.

Here are all 25 playable characters and the categories they fall in:

Each Rogue boasts a unique set of skills that can give yourself and your team the edge you need to gain the upper hand. Use Anvil’s Barricade to throw a barricade down to provide cover or use Ronin’s Ballistic Knife to set an explosive trap that will incapacitate unsuspecting foes. Finding the perfect Rogue that fits your style of play isn’t easy especially with so many to choose from so make sure you experiment with them all!

That’s everything you need to know about all 25 of the Rogues in Rogue Company. Stay tuned to our site as we will be putting together a ton of helpful content such as how to unlock Rogues, who are the best Rogues, and what are the best weapons in the game in the near future!