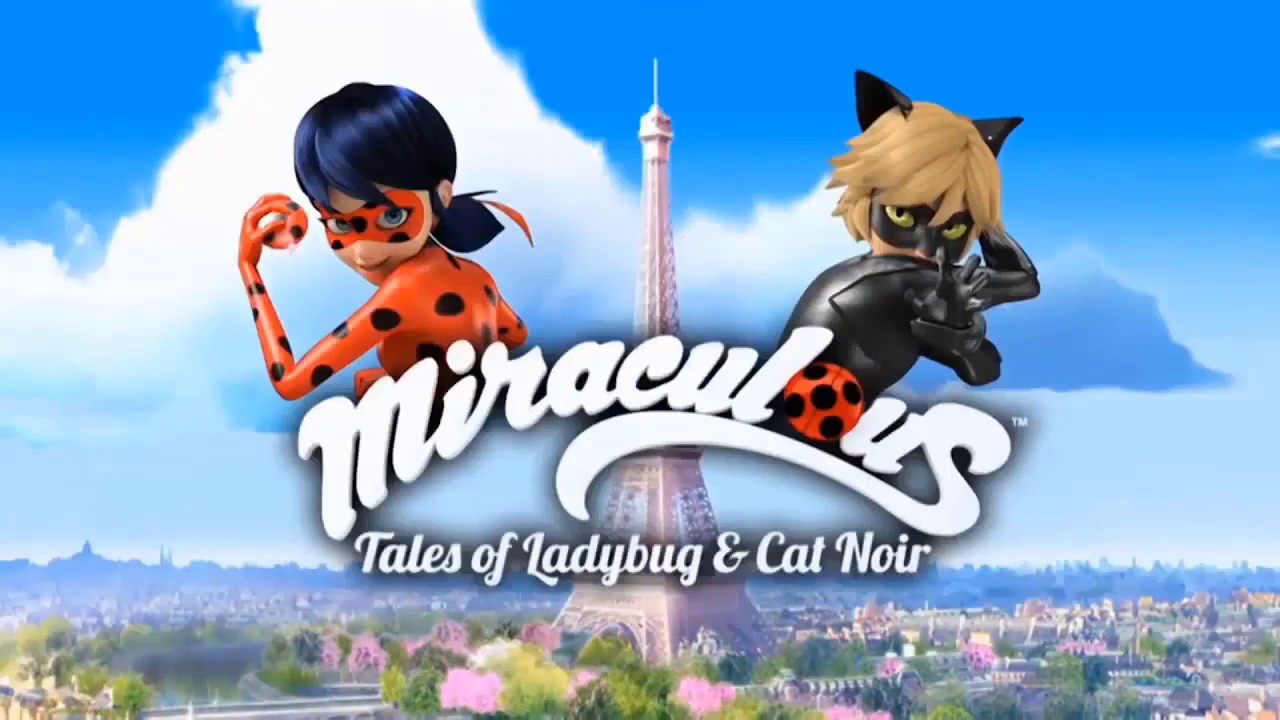 Miraculous: Tales of Ladybug & Cat Noir, also called Miraculous Ladybug, is a South Korean animated series that has managed to garner popularity and fans across the globe. With the art style and aesthetics matching very closely to what many would consider anime-looking, several fans are looking for a clear and decisive answer on whether Miraculous Ladybug is anime or not.

So to end this discussion once and for all, in this guide, we will answer the question – is Miraculous Ladybug an anime?

Is Miraculous Ladybug an Anime?

It will be surprising to know that Miraculous Ladybug is very close be being called an anime, despite the show being set in France. This is because of Miraculous’s relations to Japanese animation, which makes a strong case for it being labeled as anime. The actual motivation for Miraculous Ladybug came simply because its producer had watched numerous anime shows and was really spellbound with the whole affair.

The earliest promotional video for the series used traditional 2D animation, in hopes to give viewers a sense of manga-esque color. This raised issues with animating certain scenes, so the decision was made to animate the series with the help of CGI. The well-known study Toei Animation Co., which has produced shows like Dragon Ball Z, the original Generation 1 Transformers cartoon, also co-produces and distributes the Miraculous Ladybug series.

This further problematizes the subject of whether or not Miraculous counts as an anime. After all, Toei is a Japanese company, which is commonly thought of as the acceptance criteria, though it did not actually animate the series.

That was done by different animation studios, some French and another being South Korean. This itself doesn’t nullify the show’s possibility of the show being an anime, as multiple unquestioned anime-branded series’ outsource their animation. So it really is up in the air as to what Miraculous Ladybug is and we will let the fans decide this. That’s everything you need to know regarding is Miraculous Ladybug an anime. For more guides and news, be sure to check out Twinfinite.