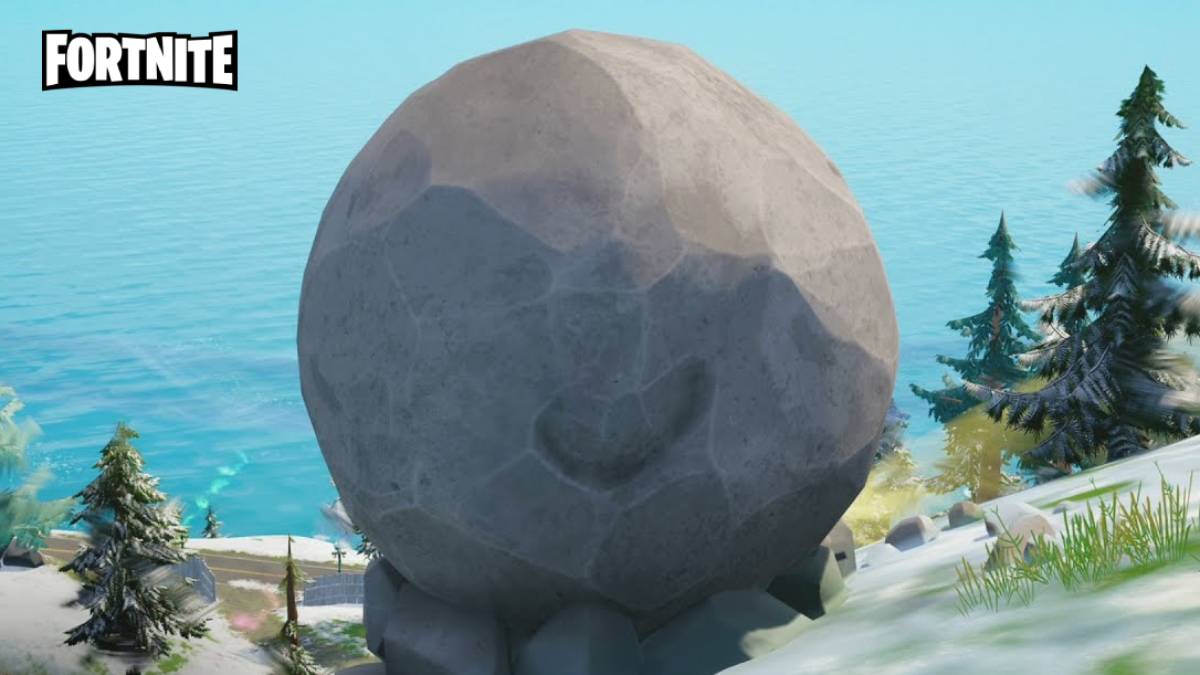 The latest batch of Fortnite seasonal quests has arrived, allowing the players to earn 135,000 XP to unlock cosmetic items from this season’s battle pass. One of the challenges this week requires you to boost into a Runaway Boulder and dislodge it with a Baller. Here’s how to complete the task and bank plenty of XP for Fortnite’s Season 3 battle pass.

How Do You Complete Boost Into a Runaway Boulder Challenge in Fortnite?

Completing this challenge will reward you with 15,000 XP. Here are the steps you need to follow to boost into a Runaway Boulder and dislodge it with a Baller in Fortnite.

After that, the challenge will be marked as completed, and you’ll receive 15,000 XP for your efforts. That’s everything you need to know about Boosting Into a Runaway Boulder quest in Fortnite Chapter 3 Season 3. For more tips and guides, be sure to search for Twinfinite.