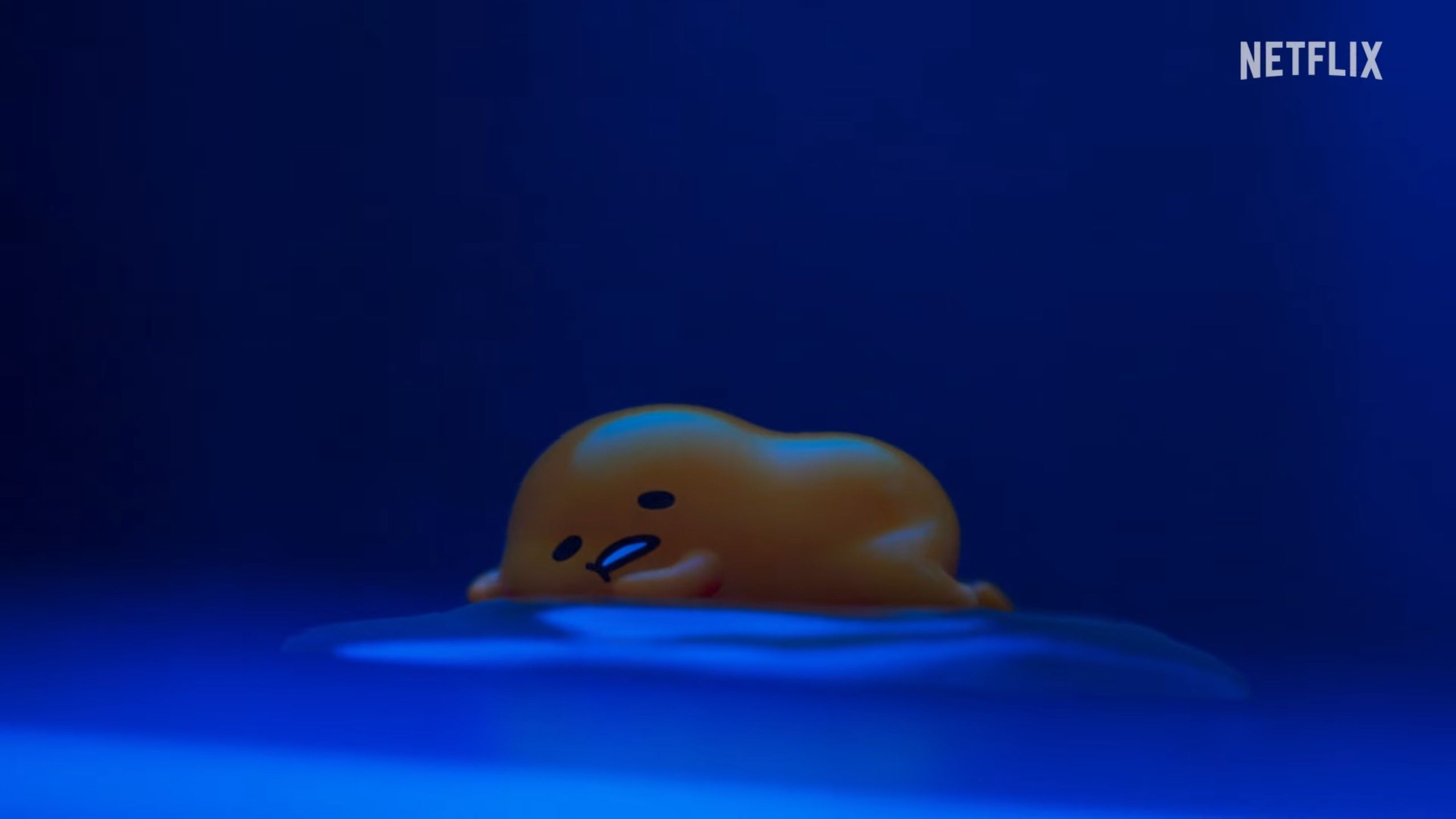 If you’re in touch with Japanese mascots, you may know Sanrio’s lazy egg Gudetama. Soon, it will get a new animated show on Netflix.

The series, titled Gudetama: An Eggcellent Adventure, will air worldwide in 2022 only on Netflix.

The announcement was accompanied by a cute trailer, which you can watch below.

Here’s how the series is described by Netflix.

“A lethargic, empathetic road movie about finding one’s parents — for everyone who just wants to laze about! Having resigned itself to the fact that it will just end up on someone’s plate, Gudetama just wants to be lazy all the time. But, swept up by the go-getting, overbearing chick Shakipiyo, it leaves the refrigerator and heads out into the world. Together, these polar opposites go on an adventure to find their mother!”

Gudetama originally appeared in 2013 created by Sanrio’s designer AMY (Emi Nagashima) and has since become very popular, especially in Japan.

It was the protagonist of another animated series that debuted in 2014, and even has a mobile game titled “Gudetama Tap!”