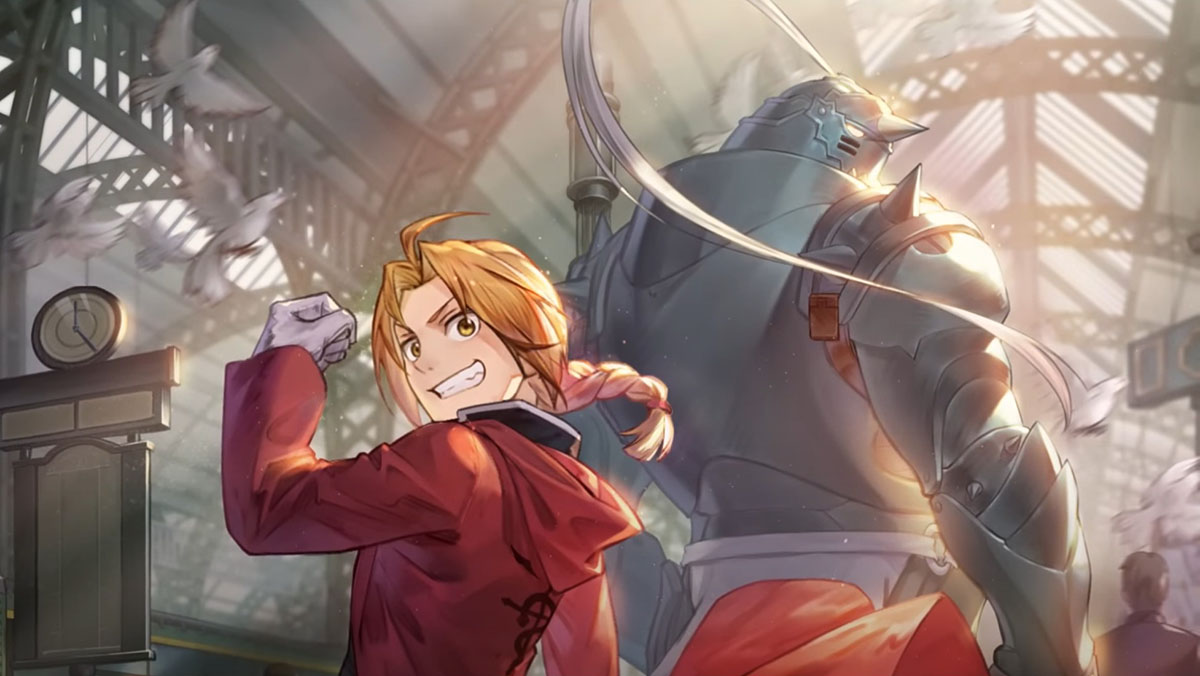 This time around, the trailer focuses on cutscenes, which are made in 3D but stick rather closely to the style of the anime.

We see protagonists Edward and Alphonse Elric, but some of the cutscenes also feature other familiar characters from the manga and anime.

If you want to see gameplay, you can find it in the previous trailer.

The game, which is simply named “Fullmetal Alchemist Mobile,” will be released in summer 2022. We recently learned that pre-registrations passed 500,000.

At the moment, a western release has not been announced, but it’s worth mentioning that Square Enix has been quite proactive in publishing its mobile games in the west lately, so a localization is not impossible. It’ll likely be a matter of licensing and the same will likely apply to the other anime mobile game Square Enix is about to release, The Irregular at Magic High School: Reloaded Memory.