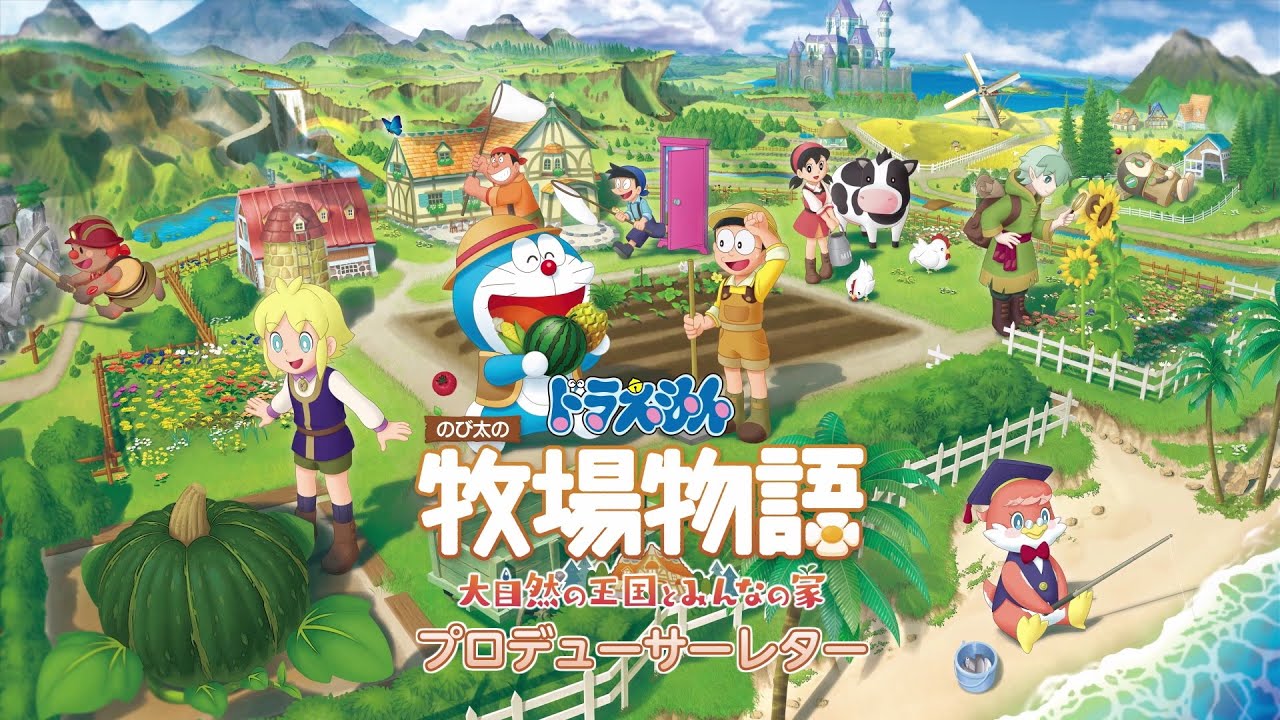 In this new game, Doraemon and friends land on an unknown planet to help someone fulfill their dreams by farming and tending to animals. You’ll be able to relax by living with friends, eating delicious meals together, and fishing.

There will also be a local multiplayer mode so that you and a friend can build a ranch together.

The first Doraemon Story of Seasons game had a focus on familiar relationships with a cute story, lively world, and beautiful watercolor-themed graphics. You can read our official review of that game right here.

It looks like the sequel is just as beautiful with similar gameplay themes, and it is sure to be a hit with anyone who enjoys the farming simulator genre.

Doraemon Story of Seasons: Friends of the Great Kingdom will release on the Nintendo Switch, PS5, and PC later this year.