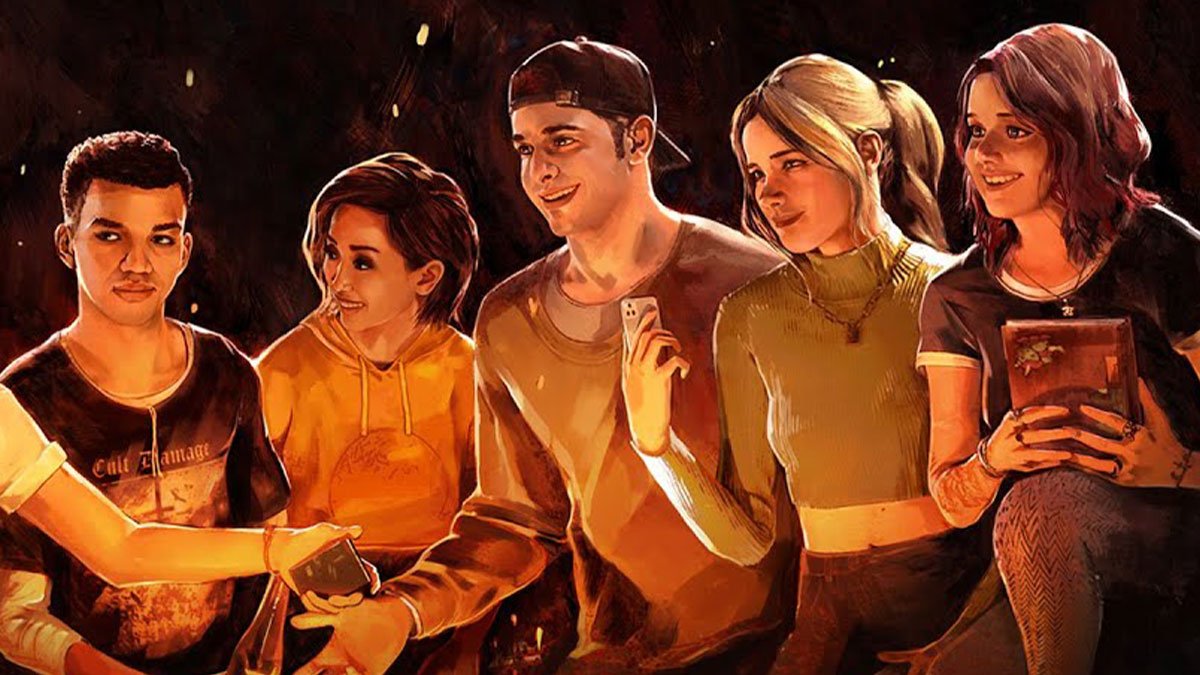 Supermassive Games’ The Quarry was released this month to critical acclaim, and after the lackluster showings of the Dark Pictures Anthology, it’s nice to finally get another fun, B-movie horror game from the developer. The story can be enjoyed as a solo experience, but it’d certainly be a lot more fun with friends. If you’re wondering if The Quarry has online multiplayer, here’s what you need to know.

Online Multiplayer in The Quarry

Yes, The Quarry does have online multiplayer. However, the multiplayer mode is not available in the game right now, and is estimated to release by July 8 at the latest.

In an interview with IGN, creative director Will Byles stated that the mode had to be pushed back further due to the ongoing war in Ukraine. Part of the development team was located in Ukraine, and they needed to be moved to safety, which resulted in the multiplayer mode getting delayed.

However, now that the team has been moved out safely, work on the multiplayer mode has resumed, and Byles also mentioned that it’s “basically done” and that it just needs to go through testing before it can be released.

‘”We had a bit of a weird thing with the multiplayer because… part of our team is based out in the Ukraine,” Byles says. “So we had to delay the multiplayer because they had to move.”
…
“So we had to move the server from Kyiv up into Warsaw and those guys had to get out there cause it was obviously really dangerous,” Byles says. “It’s literally going to be a couple of weeks. It is actually done. It has to go through testing now.”‘

The good news is that even without the multiplayer component, The Quarry is still an excellent game to play with friends by your side, making decisions together. If you’re hoping to engage in the multiplayer mode, we’ll only have to wait another couple of weeks.

That’s all you need to know about the online multiplayer mode in The Quarry. Be sure to check out our review of the game, as well as our best and worst ending guides to help you achieve the outcome you desire.