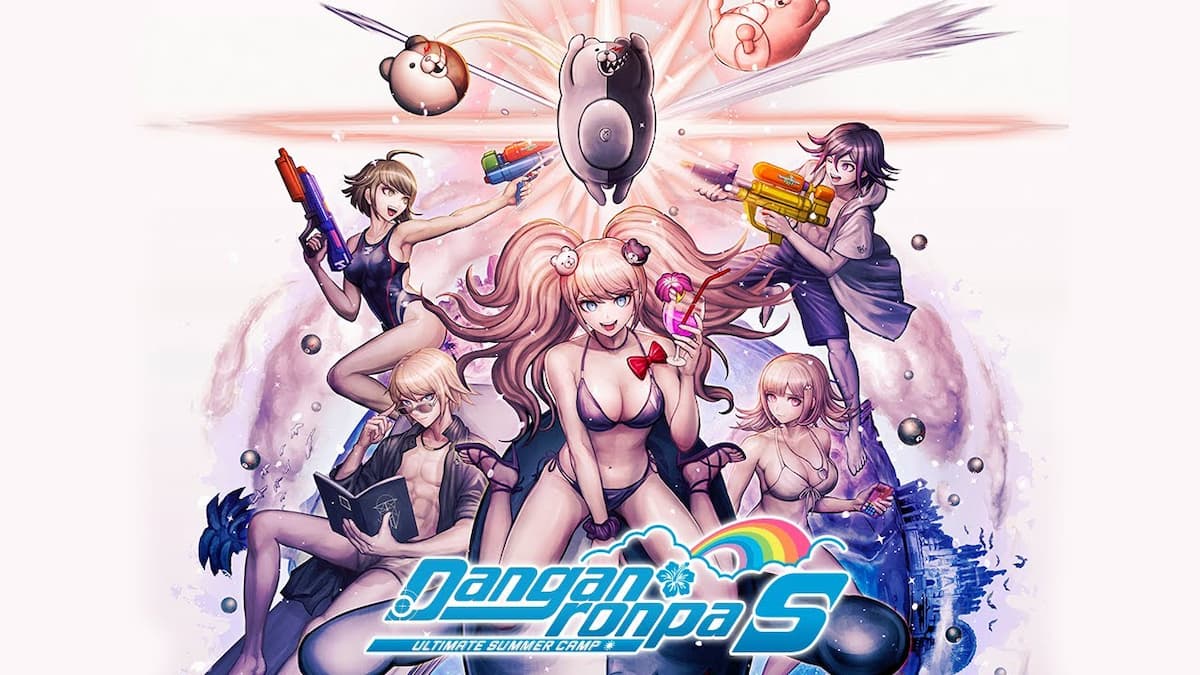 Not to be confused with the mainline games, Danganronpa S: Ultimate Summer Camp is an expanded version of the optional board game that we saw back in Danganronpa V3. It was released as part of the Decadence Switch package last year, but PS4, PC, and mobile players will be able to grab it next month as well.

Set on Jabberwock Island, players will be able to experience a new story featuring all of the characters from across all the Danganronpa games, as well as Monokuma and his Monokids. This is an RPG-style board game where your characters can level up as you roll the dice and move them along the board, and engage in turn-based combat against Monokuma’s minions.

The gameplay is honestly pretty bland, and the highlight here is getting to see all your series faves interact with each other. But even that bit feels rather fanservice-y and not exactly very well-written, especially by Danganronpa standards. That said, this does feel like a great game to take with you on mobile devices, and could be worth a look if you’re a longtime fan of the series.

You can check out some of the in-game screenshots down below as well:

Danganronpa S: Ultimate Summer Camp is now available on Switch, and will be releasing for PS4, PC, and mobile devices on July 21.