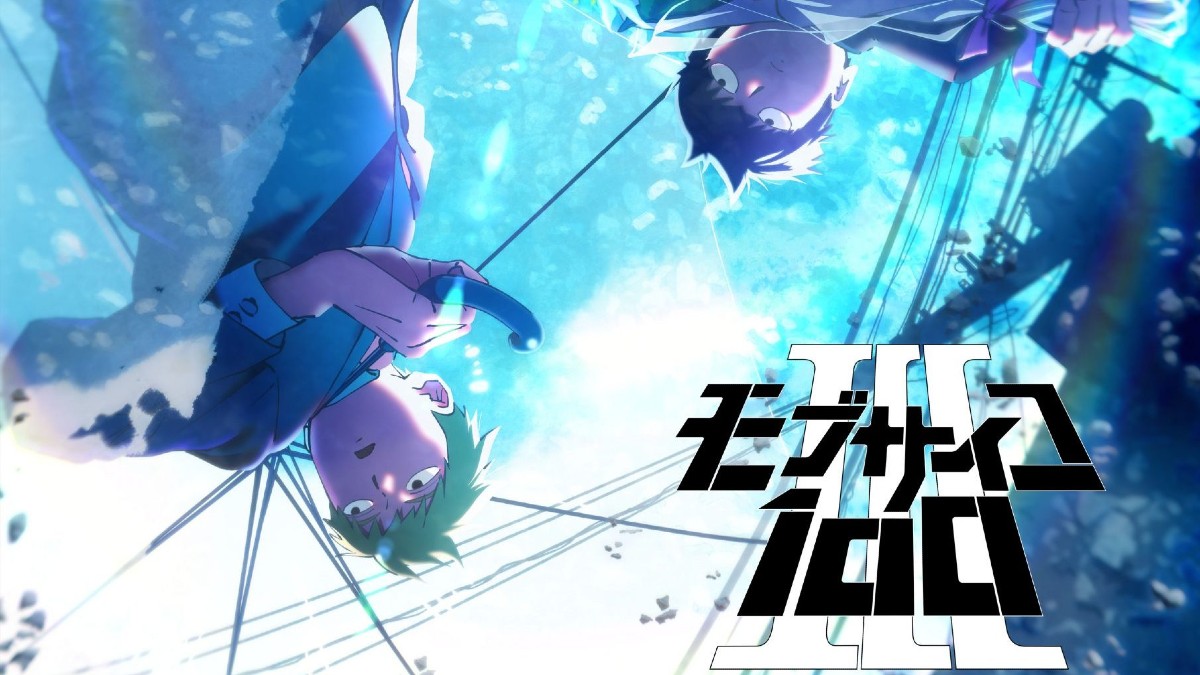 Today, Crunchyroll revealed that Mob Psycho 100 Season 3 has been acquired by the platform, meaning that they will be simulcasting the newest season from Japan, subtitled and dubbed, in more than 200 countries and territories around the world.

Crunchyroll announced the new via a press release, in which they had the following to say:

Fight On! Mob Psycho 100 fans won’t need to use extra sensory perception like its main character Shigeo Kageyama to discover that Crunchyroll has acquired the streaming rights to its third season coming later this year. Crunchyroll will simulcast the new season from Japan, subtitled and dubbed, in more than 200 countries and territories around the world.

Mob Psycho 100 is adapted from the award-winning manga series of the same name, written and illustrated by ONE (One Punch Man) and published by Shogakukan. The new season is being directed by Takahiro Hasui, whose work can be seen as an episodic director on My Hero Academia Season 3, Mob Psycho 100 Season 2, SK8 the Infinity, and more. The first two seasons of the anime aired in 2016 and 2019, respectively, which were directed by Yuzuru Tachikawa, who now serves as executive director and has also directed the previous Mob Psycho 100 OVAs.

The first two seasons of Mob Psycho 100 are also currently available to stream on Crunchyroll. For more info on the series, including how it does “Talk No Jutsu” properly, check out all of the related articles we’ve got for it down below.