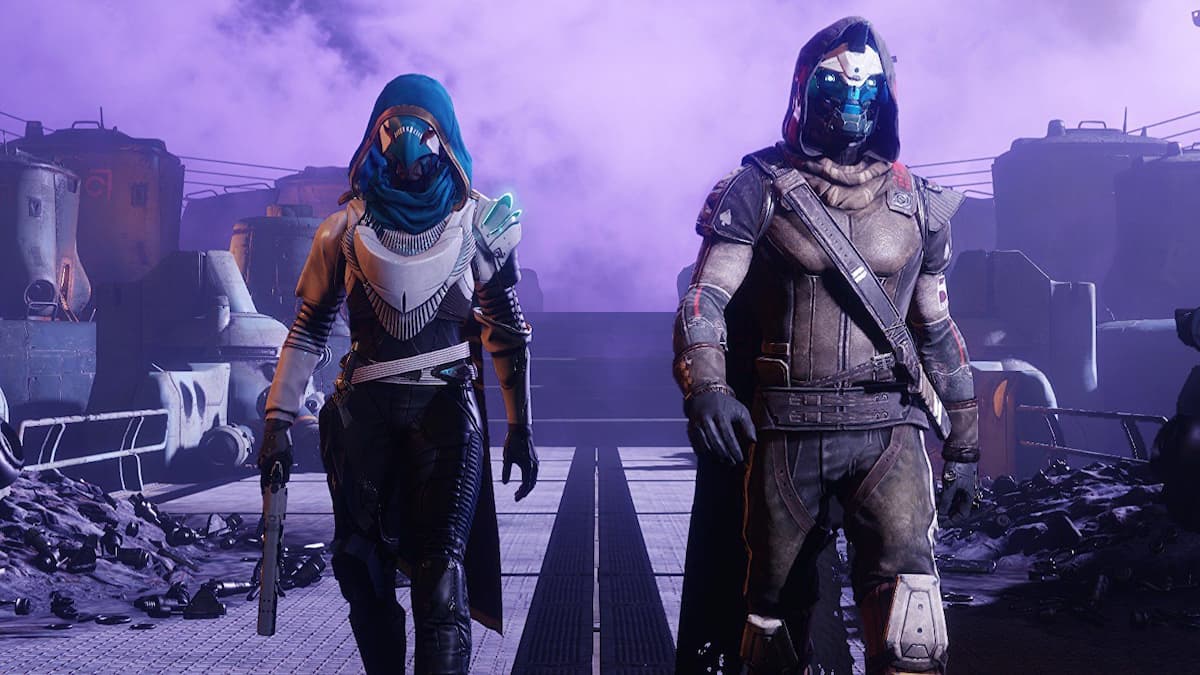 Four years on from its original release, developer Bungie still has big plans for its ever-popular looter/shooter, and that continues this week with another major chapter in the game’s galactic story. But if you’re not up to speed and wondering what the next season in Destiny 2 is called, here’s what you need to know.

What Is the Next Season in Destiny 2 Called?

Typically, Destiny 2 seasons are given a name well in advance of the release date. This time around, though, things are a bit different; so far, there’s no official name for the next season of content. It seems as though Bungie intends to release the information as part of a big pre-launch hype moment over the coming days.

We also don’t really know exactly what to expect of this secret new season, the details of which are so far scarce — something which is especially unusual given that in previous seasons we’ve had massive overview trailers and deep dives showcasing exactly what to get excited for.

Of course, none of this should be taken to mean that Destiny 2’s next season won’t deliver on content. Only fairly recently, Dr. Hazel Monforton, a senior narrative designer at Bungie, Tweeted about their excitement for the upcoming season:

Y’all… I cannot stress enough how good the next season on Destiny 2 is. It’s phenomenal. @Sphynxian and @THICCEST_YOSH (and me, a little bit) absolutely killed it. It’s fantastic. Y’all are gonna love it.

One aspect of the new season we do know some details about is the overhaul to Iron Banner, a PvP mode found in the Crucible for two weeks of a season.

The changes were outlined in a recent Bungie blog, which detailed the return of the Rift game mode, a new map called Disjunction, and a new location for Iron Banner in the center of the Tower near Eva Levante.

The new season of Destiny 2 content launches on May 24, 2022. The exact is obviously different depending on your timezone, which are as follows:

We will update the article as soon as the new info comes out about the name. For now, that’s everything there is to know about what the next season in Destiny 2 is called. For more tips and guides on the game, season Twinfinite.