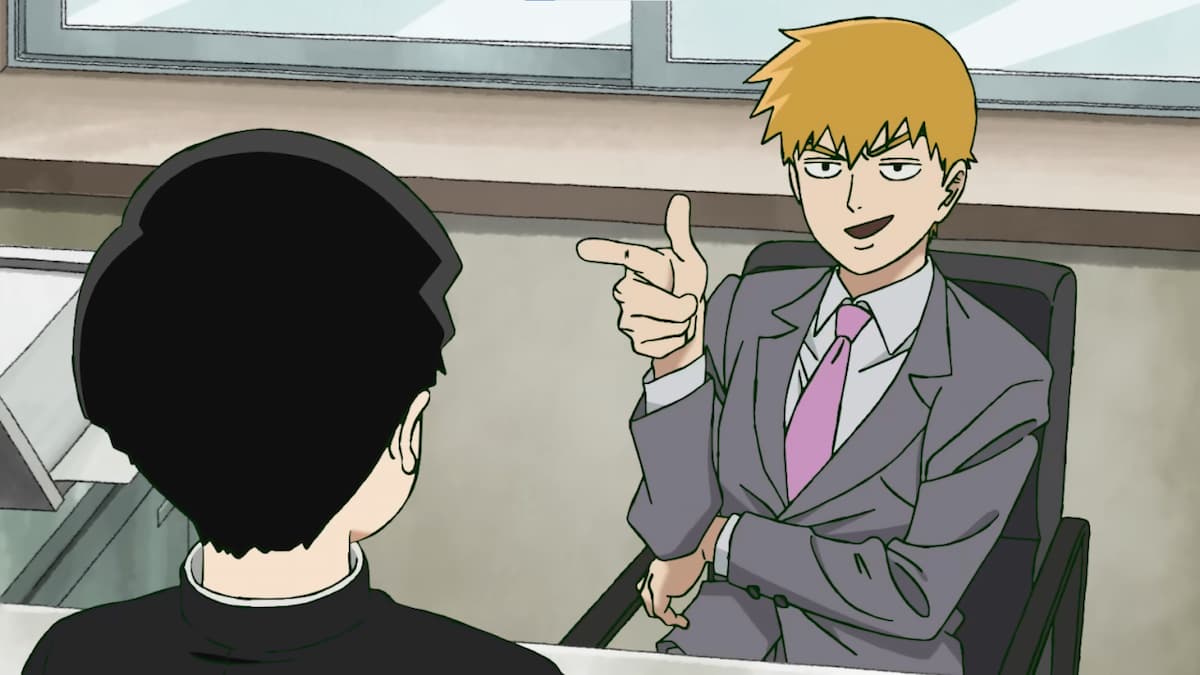 Fans of Mob Psycho 100 have been eagerly waiting for any sort of news indicating when the show will continue. Well, it’s just been confirmed in a new trailer that Mob Psycho 100 Season 3 will release in October 2022.

Studio Bones is back at it again with the next season of Mob Psycho, and the official Twitter account for the show released this new video to announce the release window.

You can check out the trailer for yourself below to see some fact-paced action along with a few other short clips from Mob Psycho 100 Season 3.

You can also have a look at the related articles below to read up on even more of our anime coverage, which includes a Mob Psycho 100 trivia quiz, a list of the best anime openings, our picks of the best anime to watch this spring, and much more.

For those who want to see more shows like Mob Psycho 100 to scratch that itch before the next season arrives, we’ve got a list of similar anime right here. We also go into detail on why you should give this anime a chance if you’re a bit hesitant about starting it up in the first place.