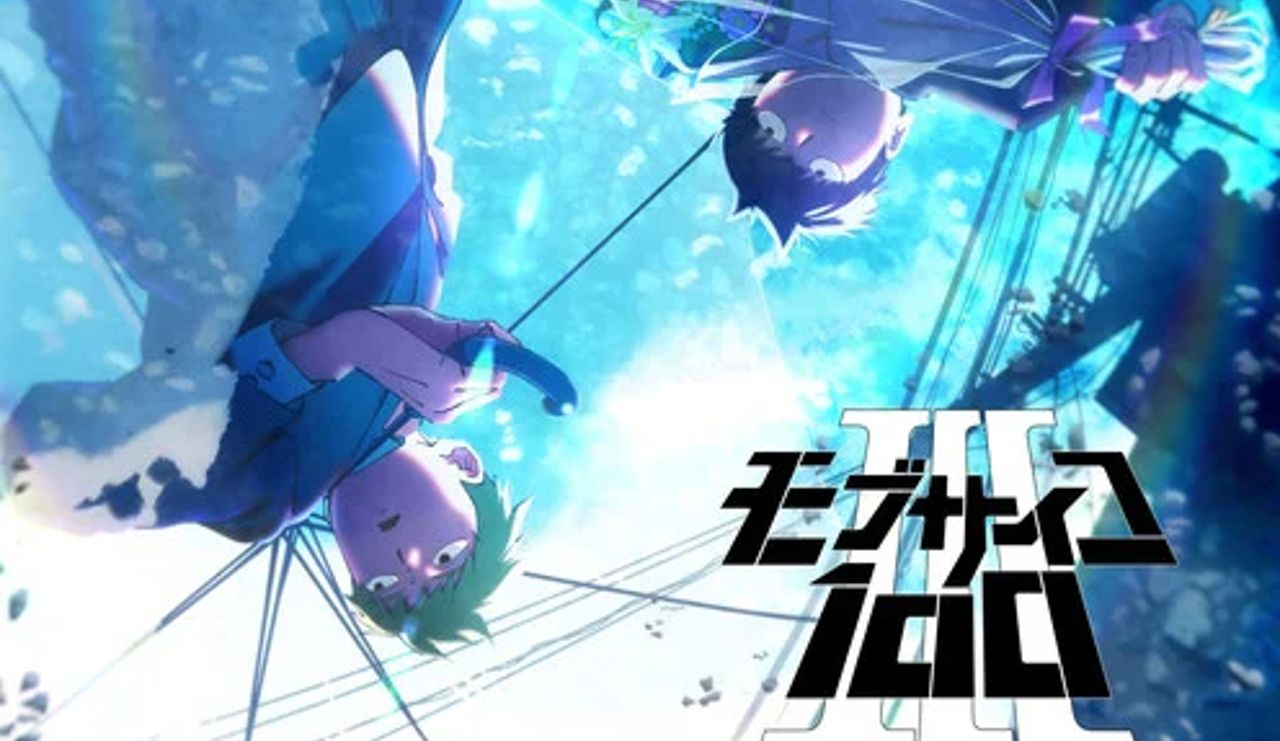 After 99 days of teasing an emotional explosion, the Mob Psycho 100 Twitter account has finally revealed the big news: the third season is coming soon. While this news isn’t necessarily surprising, especially considering how well the show has done critically, it is reassuring to finally have confirmation that the next season will be releasing soon.

While there wasn’t a release date in the trailer, it is still worth checking out, as it takes a refreshing stroll down memory lane to help job your memory of some of Mob’s most important, emotional moments. You can check it out below.

According to Anime News Network, Mob Psycho 100 3 will be directed by Takahiro Hasui (Bungo Stray Dogs, Sk8 the Infinity), with previous director Yuzuru Tachikawa now credited as an executive director.

Anyone interested in Mob Psycho 100 that hasn’t seen the show before should check out the brief overview that the official website provides for it below:

“Mob Psycho 100” A youth psychic story where something happens when you reach 100. The psychic youth graffiti that shook the whole world has begun again, including receiving the work recommended by the judges of the Anime Division at the 20th Japan Media Arts Festival and the 1st place in the Crunchyroll Anime Award 2016 Best Action Scene / Fight Scene Award!

Shigeo Kageyama, a second-year junior high school student who wants to live a very normal life, commonly known as “mob”. He looked so dull that he could be confused by the crowd in an instant, and in fact he had the most powerful psychic powers of all … Youth and love between such a mob and the people around him, and a number of emotions that quietly pile up and explode.

And the second coming of the mysterious organization “Claw” that once stood in front of the mobs. The soul of a boy in the middle of adolescence roars, which is tomorrow !?

Be sure to check back to Twinfinite tomorrow when Mob Psycho 100 finally reaches peak emotion.