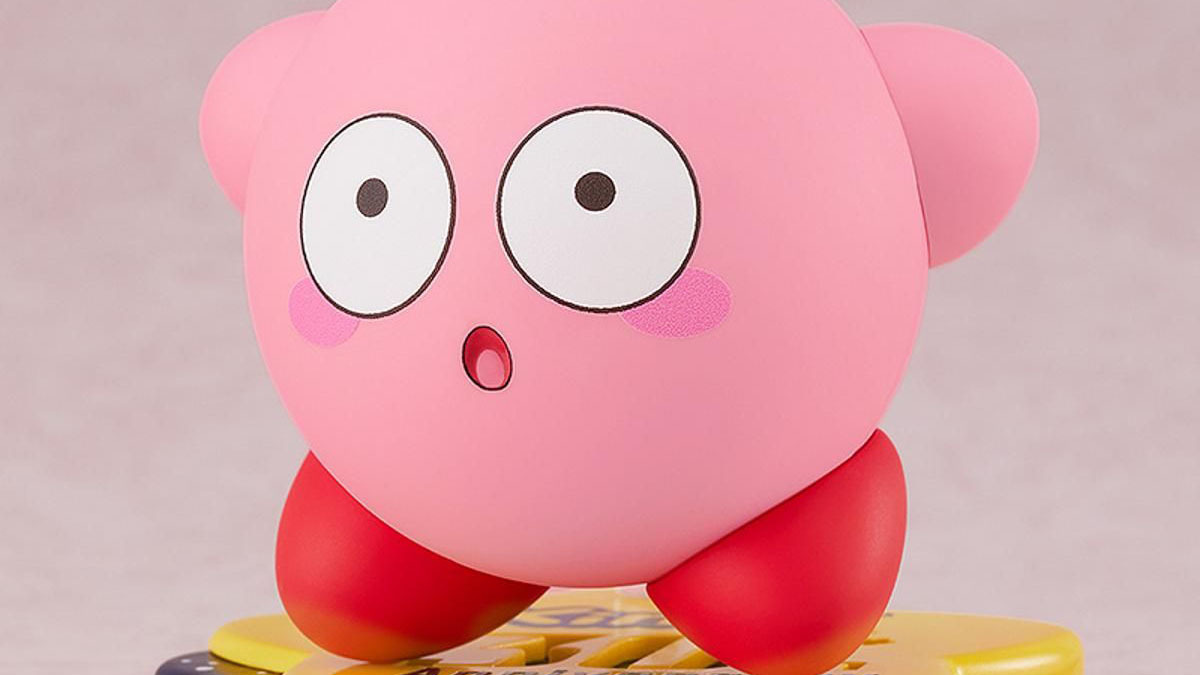 A new Nendoroid by Good Smile Company has been announced that celebrates Kirby’s 30th anniversary. This limited edition Nendoroid figure is currently up for pre-order, and you won’t want to miss out if you’re a big fan of the franchise.

The thing that makes this Nendoroid special is that it uses several magnets to help make Kirby pose and change his facial expression. There are four face parts in total: standard with sparkling eyes, spiral eyes, retro face, and flustered face with wide-open eyes.

There are also optional parts included that can serve as a recollection of Kirby’s games over the years, such as a bindle stick, a friend heart, a sweet potato, and of course a glittery star rod. These can be swapped around into various poses to recreate all sorts of situations that Kirby has been in.

This Nendoroid figure is 2.36 inches tall and comes on a cute star-shaped stand that has the Kirby 30th anniversary logo printed on it.

The preorder window for the Kirby 30th anniversary Nendoroid is open right now; it runs from May 30 until July 13, 2022 and costs $47.99 with a limit of three figures per customer.