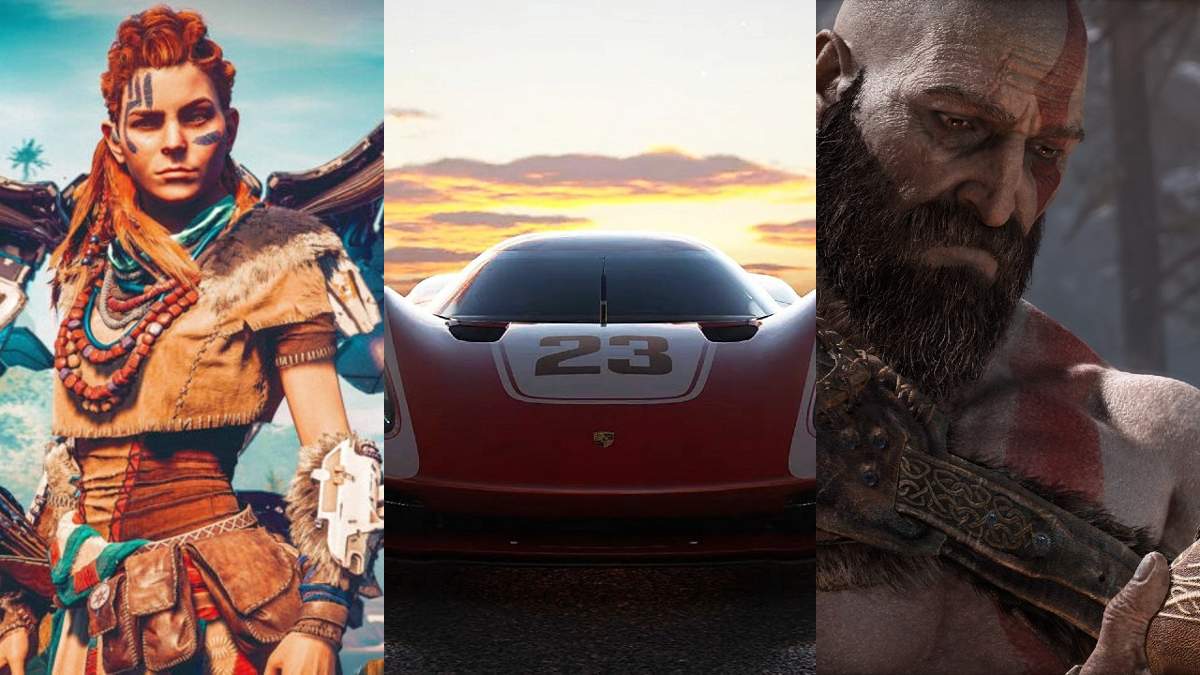 Today, Sony revealed that three major PlayStation franchises will be receiving TV adaptations in the near future. Those series are God of War, Horizon Zero Dawn, and Gran Turismo.

The news came by way of an investor briefing that occurred earlier today, where Sony president Jim Ryan revealed the news as part of a Q&A section discussing the company’s expansion into the entertainment field. IGN and industry insiders like David Gibson, whose tweet you can see below, also corroborated the info earlier today.

According to the briefing, Horizon will be heading to Netflix and God of War will be a television series for Amazon. Currently, Gran Turismo has yet to reveal the platform it will air on. These three join an evergrowing list of PlayStation exclusive adaptations, as The Last of Us and Ghost of Tsushima are being adapted into TV series, with Uncharted also recently getting a movie installment.

At the moment, there isn’t a concrete release date or window for any of the shows announced today. In the meantime, be sure to check out all of the other PlayStation and entertainment content we’ve got for you in the related articles section down below.