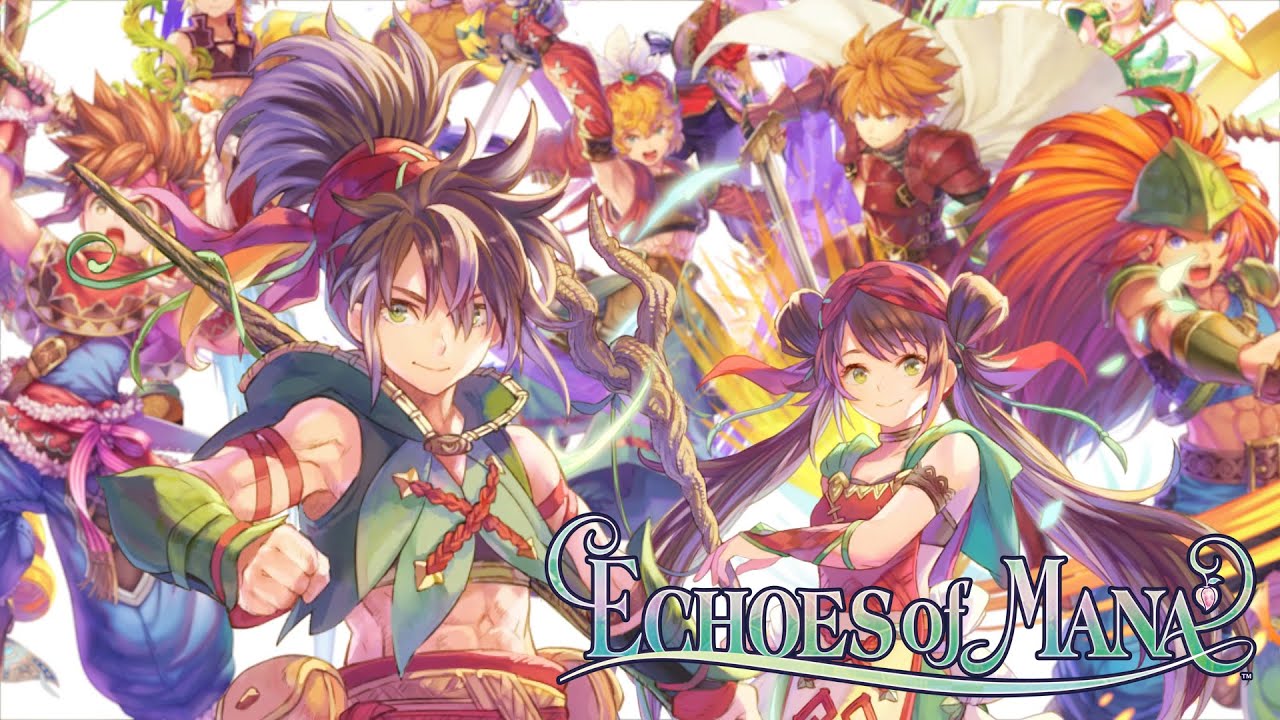 Echoes of Mana is the latest mobile gacha game from Wright Flyer Studios and Square Enix, and it features characters from across the popular Mana JRPG series. While reception to the game seems to be largely positive so far, it hasn’t been without its little bugs and issues. The energy system still needs some tweaking, and players had noticed that the game’s daily Lucre quests weren’t quite as lucrative as they probably should be.

In fact, eagle-eyed players quickly noticed that they could earn way more Lucre by doing other daily training quests and selling the rewards they got from those.

In response to player feedback and this observation in particular, WFS and Square Enix have since pushed out a new update to the game to fix the Lucre training quest:

“Due to player feedback, we have adjusted the amount of Lucre obtainable from ‘Daily Training Quest: Lucre’ to be increased, and players can now receive more Lucre than before.”

This is a pretty important change; even though Lucre is the most common form of currency you can get in the game, it still serves as a major bottleneck for a lot of upgrade systems.

Echoes of Mana is now available on mobile devices. If you’re looking to get into the game yourself, be sure to check out our reroll guide and character tier list as well.