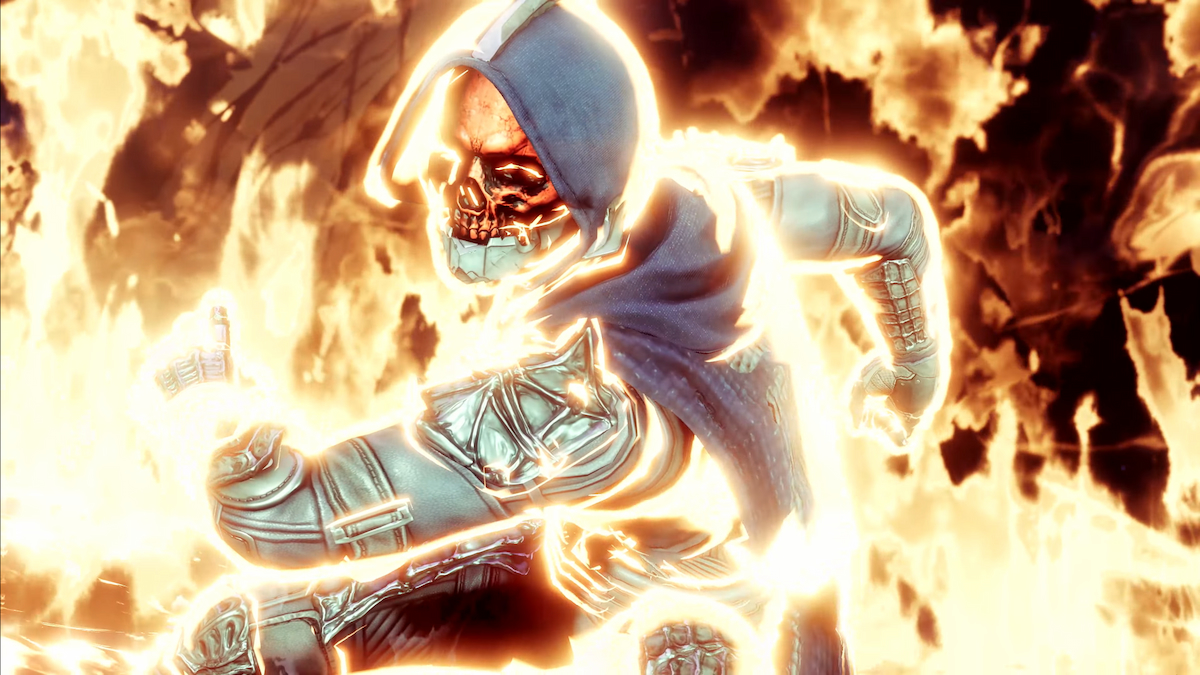 Following with the trend from last season, Season 17 of Destiny 2 will be seeing a new Solar subclass change dubbed Solar 3.0. This ability/class update is all about making the fire elemental attacks mean so much more.

This change gives each of the game’s three classes a new super ability.

With the Titan you get Consecration, which is an uppercut followed by a destructive slam attack from two fiery hammers.

The Hunter gets an attack called Gunpowder Gamble that sees the Hunter throw a trio of almost taped together grenades at an enemy. This comedically tied together grouping of grenades can then be shot out of the air.

The Warlock gets an attack called Generator Snap. This ability is all about crowd control. With a snap the Warlock will shoot out several small fireballs that will explode on contact with enemies/surfaces.

You can see (and hear) more about these things from the developers themselves in the almost four minute video here and below:

You can also feel these changes for yourself as Destiny 2’s Season 17 begins today.

Also, If you are looking for how to buy the Season 17 Season Pass, we have you covered.