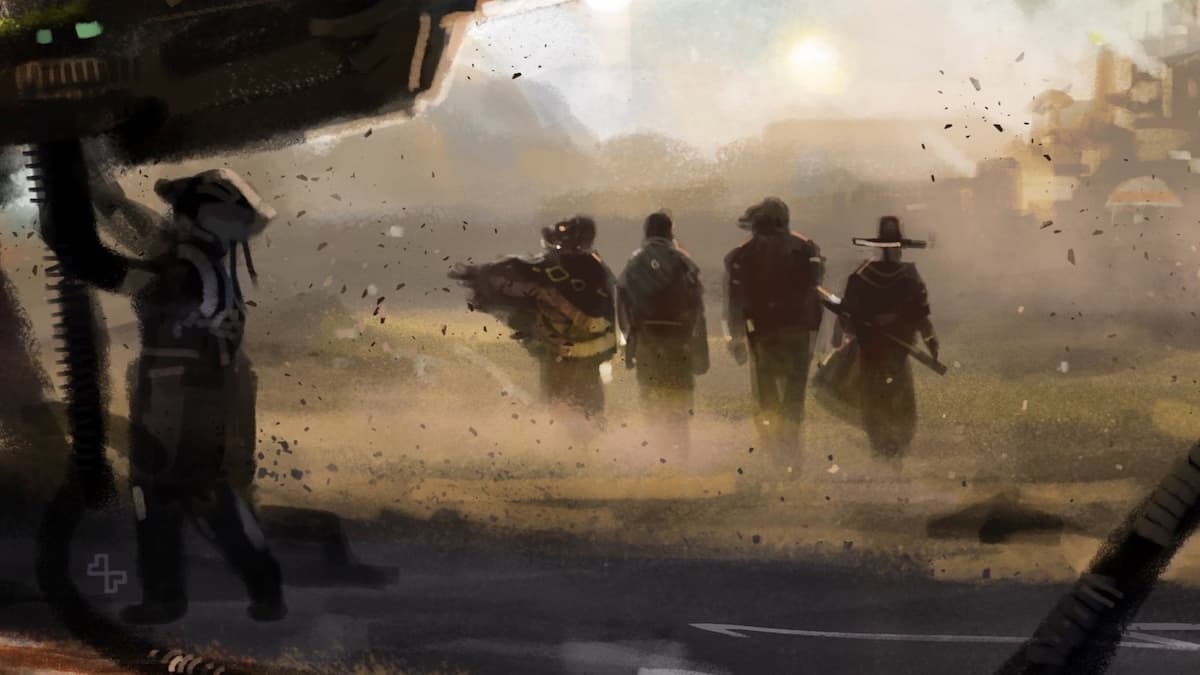 Feel free to take a gander at the new on-set pics from the first day of shooting down below:

What makes Rebel Moon particularly fascinating is that it was originally Snyder’s Star Wars movie pitch to Lucasfilm before the company was acquired by Disney in 2012. In fact, the film was initially intended to be a Star Wars spin-off that followed on from the events of Return of the Jedi and saw a group of Jedi embarking upon a mysterious and dangerous mission.

Now, it appears that Rebel Moon will not be an official Star Wars property, but instead has evolved into its own IP. The sci-fi action-adventure pic will air on Netflix, though there’s no concrete release window as of yet. Snyder will both produce and direct the film.

For more information, here’s a brief synopsis of Rebel Moon via Netflix:

The story is set in motion when a peaceful colony on the edge of the galaxy is threatened by the armies of a tyrannical regent named Balisarius. Desperate, the colonists dispatch a young woman with a mysterious past to seek out warriors from neighboring planets to help them make a stand.

In other more Star Wars-related news, Lego Star Wars: The Skywalker Saga released recently to critical and commercial acclaim, and industry veteran Amy Hennig is officially teaming up with Lucasfilm Games to deliver a video game set in that galaxy far, far away. Long story short: it’s a good time to be a scruffy-looking Nerf-herder, right?