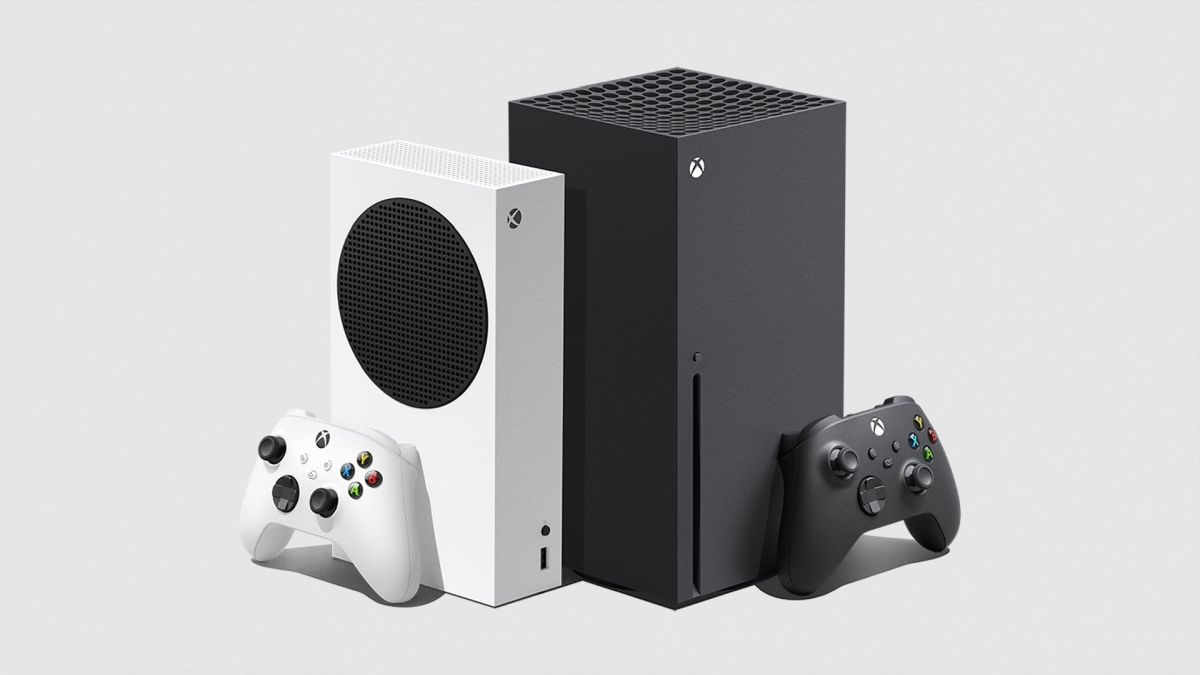 Nadella boasted leadership for Xbox Series X and S among next-gen consoles in several markets in the past quarter (January to March), on top of significant growth of time played on game pass and Azure applications for gaming.

Our ambition is to power gamers to play when and how and where they want. With our Xbox Series X and S consoles, we have taken share globally for two quarters in a row and we are the market leader this quarter among the next-gen consoles in the United States, Canada, UK, and Western Europe.

And with Xbox Cloud Gaming we’re redefining how games are distributed played and viewed. To date, more than ten million people have streamed games. Many of our most popular titles including Flight Simulator are now acccessible on phones, tablets, low-spec PCs for the first time.

Our Game Pass library now includes hundreds of titles across PC and consoles, incuding more games from third-party publishers than ever before.

Billions of hours have been played by subscribers in the past twelve months, up 45%.

And with Azure, we’re building the best cloud for game studios of all sizes to build, host, and grow their games. New capabilities speed time to development and to connect players across platforms.

Xbox content and services revenue is also expected to decline in the mid-single digits, while engagement hours are still expected to remain higher than pre-pandemic levels.

Hood also added that if the production shutdowns in China continue into May, their effect may extend further.