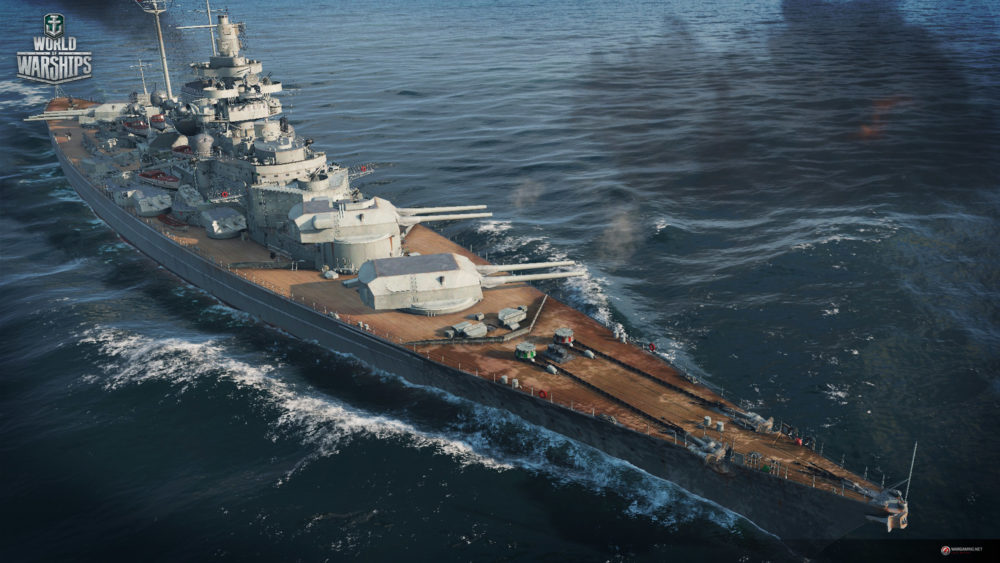 Wargaming, mostly known for live service games like World of Tanks and World of Warships, was founded in Minsk, Belarus, in 1998, and has always had a significant part of its business on the Russian market, but has relocated its main headquarters to Nicosia, Cyprus, in 2011.

Now, in response to the war in Ukraine, they’re dropping all ties with Russia and Belarus.

According to the announcement, all of Wargaming’s live game business in the two countries has been transferred to the local Lesta Studio (based in Saint Petersburg, Russia), which is no longer affiliated with Wargaming itself.

The company mentioned it will not profit from the process and expects to “suffer substantial losses” as a result of this decision.

“Over the past weeks, Wargaming has been conducting a strategic review of business operations worldwide. The company has decided it will not own or operate any businesses in Russia and Belarus and will leave both countries.

Effective March 31 the company transferred its live games business in Russia and Belarus to local management of Lesta Studio that is no longer affiliated with Wargaming. The company will not profit from this process either today or going forward. Much to the contrary we expect to suffer substantial losses as a direct result of this decision.

We will be completing the operational transition with all due speed while remaining in full compliance with all laws and ensuring the ongoing safety and support of our employees. During the transition period the live products will remain available in Russia and Belarus and will be operated by the new owner.

Wargaming has also started the process of closing its studio in Minsk, Belarus.

We will be providing as much severance and support as possible to our employees affected by the change.

Despite the magnitude of this decision, we as a company are confident in the future of our business and are committed to delivering quality games to our players.”