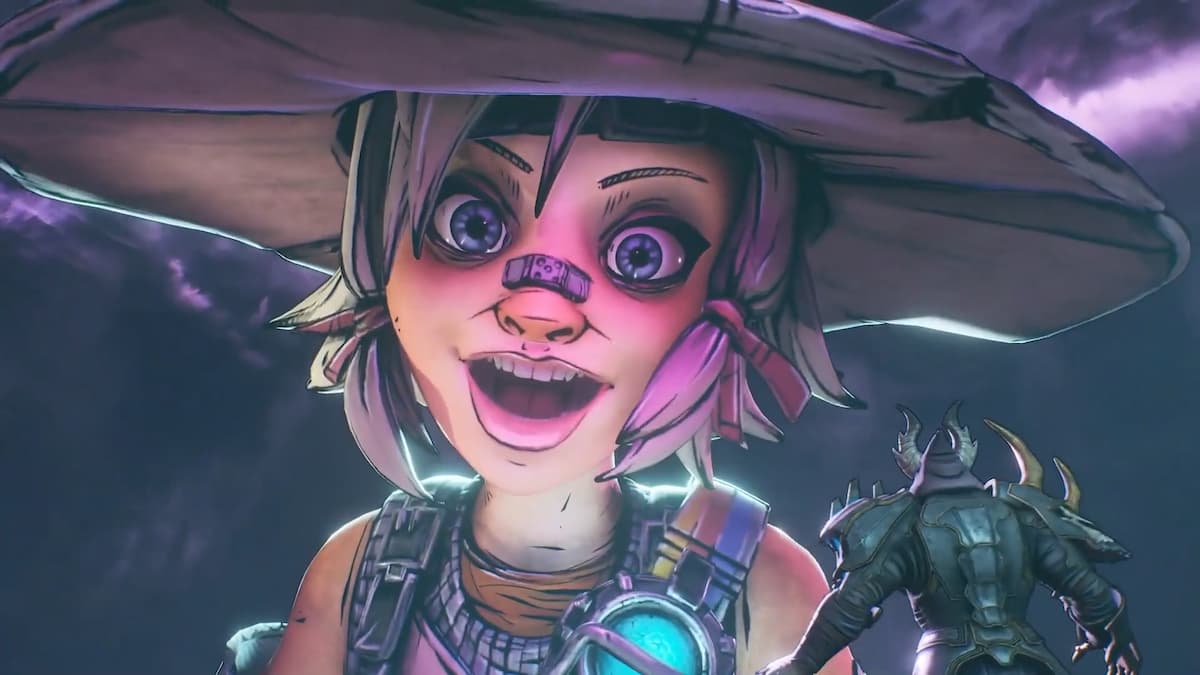 The Blank Slate in Tiny Tina’s Wonderlands has had a lot of the community confused since the game’s launch, largely due to its strange in-game description. In this guide, we’ll be explaining exactly what it does, the 1500 clicks text, and how you can get your hands on it.

What Does Blank Slate Do in Tiny Tina’s Wonderland Do?

It depends on what the actual text for the Blank Slate says. Ignore the red text, as this is just flavor text that we’ll get into a little bit later.

Some players have rolled it with a 10% XP buff, while others have just rolled Blank Slate where it grants an Ambivalence buff from nearby friendly receptive NPCs.

Ultimately, what the Blank Slate class mod does ultimately comes down to whatever it mentions that isn’t in red text on the item description.

The red text is essentially just flavor text, but that ‘Requires at least 1500 Clicks’ note has really confused some players.

This doesn’t require you to click it 1500 times as you might have initially thought. Instead, this is just a reference to Path of Exile, a game notorious for its serious grind and an incredible amount of content to catch up on if you stop playing for a few months or years, as this Reddit thread highlights.

Most notably, in that Reddit thread, you’ll also notice ‘Krangled’ in red text at the very end which basically became a meme within the community.

This is yet another reference you’ll find on the Blank Slate class mod in Tiny Tina’s Wonderlands.

How to Get Blank Slate

Blank Slate can be obtained the same ways you’ll get any other Legendary loot in Tiny Tina’s Wonderlands. Defeating bosses, farming overworld encounter dungeons and camps, taking on the Chaos Chamber end-game activity and generally just playing the game.

Remember, you can increase your ‘loot luck’ by collecting the Lucky Dice throughout the game, too.

Keep in mind, though, that Blank Slate isn’t some incredible item that you need to have. It’s largely just a fun little meme item with some fairly decent buffs to boot, depending on your roll.

That’s everything you need to know about the Blank Slate mod in Tiny Tina’s Wonderlands. For more tips and tricks on the game, check out the guides listed below.

Portal PC Version Gets a Significant RTX Upgrade This November