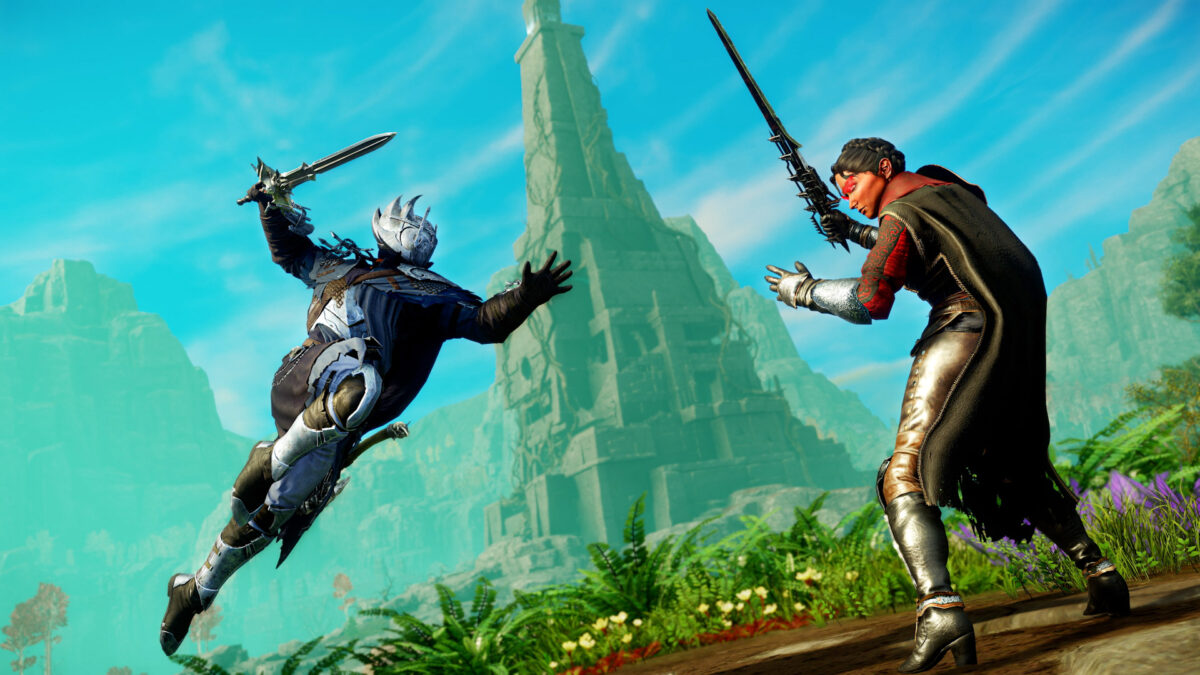 Amazon Game Studios has just pushed out a new update for the New World PTR, allowing players to check out some of the big changes that are coming in May. This is an opportunity for players to see what’s on offer next month, as well as provide feedback to the development team.

The upcoming May update is pretty exciting too, as it finally sees the release of the PvP Arenas. Here’s a quick rundown of what the new Arenas mode will entail:

‘Step into the Arena and test yourself against other combatants! 3v3 Arenas are a new small-scale PvP game mode where teams of 3 can face off for fame, glory, and riches (plus a few unique housing items)!

Each Arena match is a “Best of 5” contest. Fight to be the first team to win 3 rounds and secure the match for your team. Rounds are 2 minutes long, but if the battle lingers, a deadly ring of fire will push players to the center of the arena, forcing combatants to engage or die!

Players level 20 and above can queue for 3v3 Arenas by opening the Modes menu, allowing on-demand PvP gameplay from anywhere in Aeternum. If players need a brief introduction to what the Arena is, they can speak to the fight promoter Maximus Marcellus in Everfall.’

In addition to that, a new PvP Rewards Track has also been introduced. Essentially, players will be able to rack up experience and Azoth Salt as they continue participating in PvP, and these currencies can eventually be turned in for rewards like new achievements and titles.

Another big addition in the May update is the inclusion of the Depths Expedition into the Mutator rotation. Expedition Mutators were introduced in a previous update, which are basically modifiers to make the dungeons even more challenging.

The New World PTR is now live, and you can check out the full patch notes here.