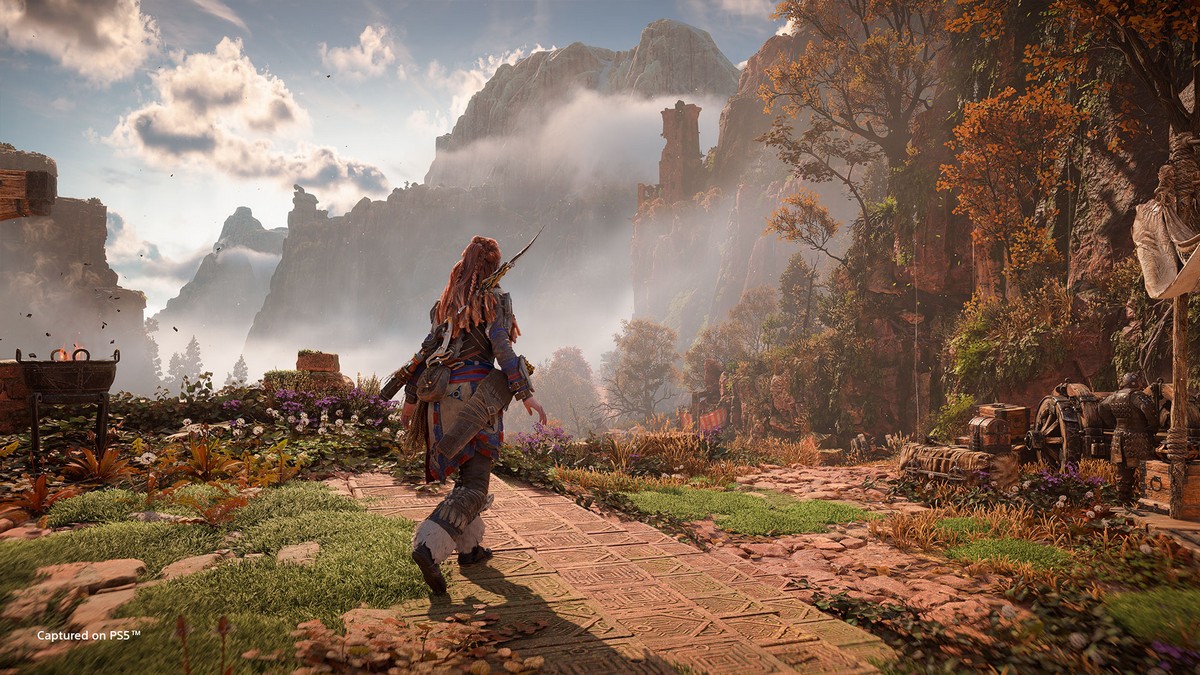 Not even heroes are immune from getting stuck in virtual bathrooms and celebrating a little too much when collecting rewards from victorious hunts. The latest Horizon Forbidden West patch 1.12 has now arrived, and among the many fixes for the core components of the game are several interesting tweaks as well.

Players can expect to see fewer quests bugging out or objectives not updating, but more hilariously, bathrooms and loot will become less of a problem thanks to the new update.

Now you will be able to venture into the bathroom in the home base of Aloy and the gang without the fear of getting stuck, which is a problem that not many would have expected in the first place. Furthermore, looting fallen machines and enemies will no longer result in Aloy engaging in “celebratory loot raves” that can last up to 10 seconds. Players who have experienced the heroine bouncing up and down previously might be glad to see the back of this issue, although it remains a fun occurrence.

As for the less fun parts, Guerrilla Games has included fixes for quests, world activities, the machines, humans, and other parts of the game to make Horizon Forbidden West a better experience following the patch.

You can read the full patch notes below:

We are currently looking into several issues reported by the community. Please note that these issues are not yet fixed in this patch, but our teams are aware of them and they’re being investigated.

If you are wondering about what got fixed in patch 1.11, you can check out the update here.