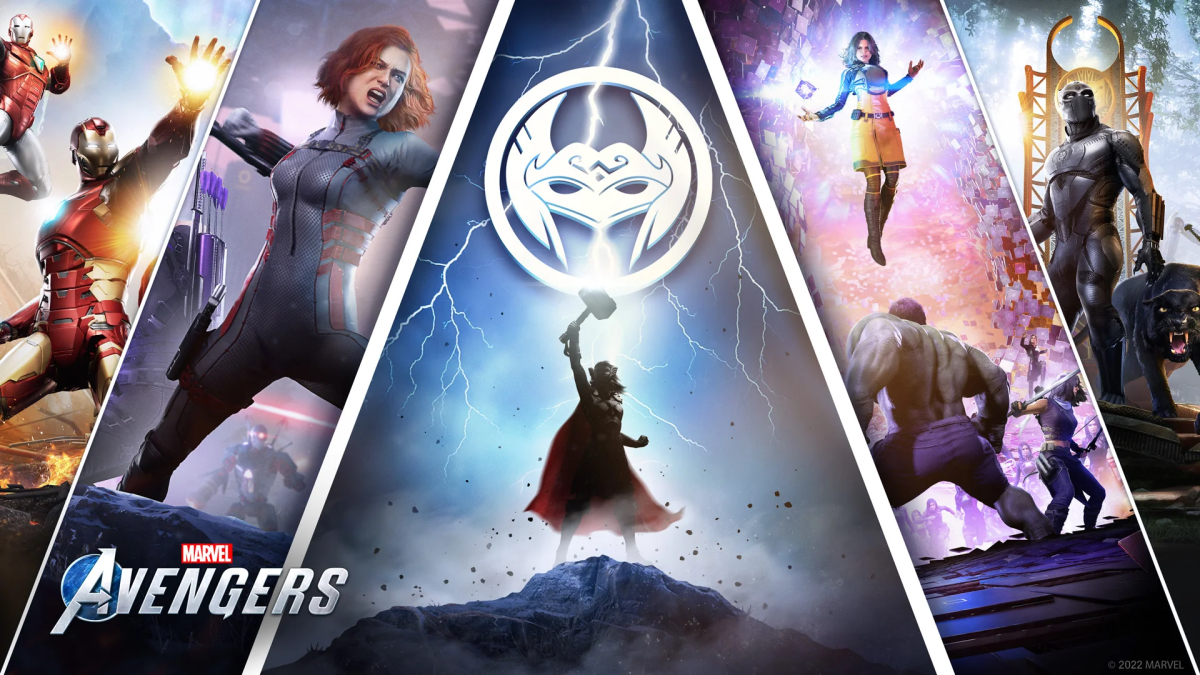 Marvel’s Avengers studio Crystal Dynamics announced that it will be adding Jane Foster: The Mighty Thor as a playable character to the game.

The developer said in the game’s April Development Update blog post that she will be coming to Marvel’s Avengers in Update 2.5. No timing on the release for the update was revealed, but the character would have abilities similar to Thor with some that are unique to Jane.

“Our Hero designs are driven first and foremost by their core comic book identities, so, as a fellow wielder of Mjolnir, her suite of abilities will have a lot in common with the Odinson’s, however she will also have elements that are distinctly Jane,” the studio said in the announcement.

Crystal Dynamics also detailed the game’s Update 2.4 alongside the reveal, which aims to improve the event system to be more unique and rewarding. Elements of the rework include “diversifying rewards across events,” adding Unit rewards to more missions, and meta objectives granting rewards that can be used by the entire roster.

Update 2.4 is slated to launch sometime in May. While no date has been set for Update 2.5, it seems it could coincide closely with the release of Thor: Love and Thunder in theaters on July 8. The teaser trailer released earlier this week showed off Jane Foster, played by Natalie Portman, briefly wielding Mjolnir and seemingly taking the title of the new Thor.