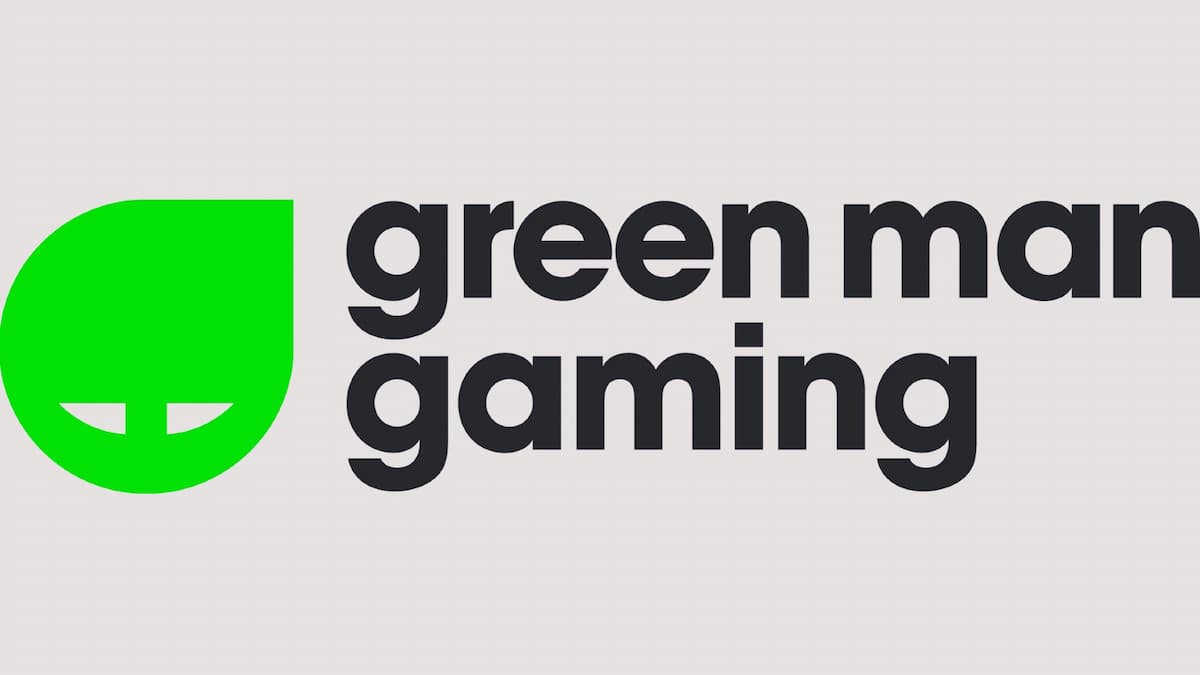 If you’re looking to expand your PC games library, you might have stumbled upon or heard of Green Man Gaming. This site offers players the chance to buy everything from smaller indie games right up to the latest AAA releases, often at a slightly discounted price. As a result of this, the authenticity of the site has often come into question by potential customers. Here’s everything you need to know about whether or not Green Man Gaming is a safe and legit place to buy games.

Yes, Green Man Gaming, or GMG as it’s also referred to, is a well-respected, safe and legitimate site you can buy over 6000 PC games from. It also sells some digital codes for Xbox titles, too.

Green Man Gaming was founded in the UK in 2009 by Paul Sulyok and Lee Packham and officially started selling games in 2010.

The site has gone on to grow exponentially, with more than 1350 publishers listing their games for sale on the platform which operates in 195 countries using 140 payment systems and supporting 18 currencies.

In 2015, the site was accused of selling unauthorized keys. However, GMG clarified that the majority of keys sold come directly from publishers, with the occasional need to offer keys for games from publishers that are unable to provide them directly due to commercial restrictions.

Following these accusations, the company then added a ‘Source’ section on each game’s store page, stating where the keys being sold have come from. In almost every case, you’ll notice that the publisher is listed here, such as in the Outer Wilds example below.

With all of this in mind, you can rest assured that you’re not about to get scammed with a fake code or have your credit card details stolen.

For everything else on video games, be sure to search for Twinfinite or check out more guides below.