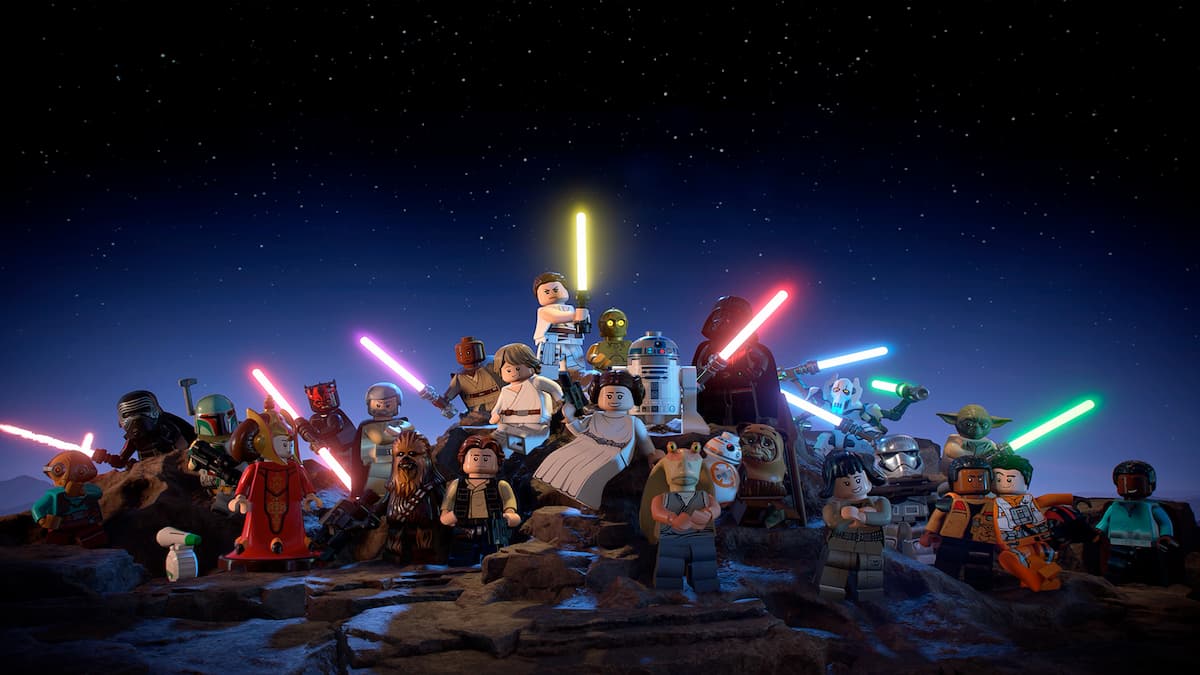 If you’re here, you’ve likely encountered the Endor the Line bug in LEGO Star Wars: The Skywalker Saga, and in this guide, we’ll explain what you need to do to fix it.

As you’re making your way through the Episode 6 levels in LEGO Star Wars: The Skywalker Saga, you’ll eventually reach the ‘Endor the Line’ level. During this section, you’ll be riding a Jumpspeeder (or Speeder Bike) through the forest and will need to ‘Stop the Scout Troopers from Raising the Alarm.’

To do this, you’ll need to kill them before it’s too late, but a bug has been stopping players from being able to complete the objective, seeing them fall off the end of the map.

Fixing the Endor the Line Bug in LEGO Star Wars: The Skywalker Saga

To fix the Endor the Line bug, try re-enabling the aim assist if you’d previously turned it off. A number of players on Reddit have already tried this fix and found that it’s worked for them, so this should be the first thing you try.

If that doesn’t work, it’s worth trying switching characters so that you’re in control of Luke instead of Leia. Again, some players have found that this appears to have resolved the issue, while others did a reboot of their console or PC and found that this fixed the Endor the Line bug.

It appears as though the bug is pretty common, so chances are TT Games will already have a fix in the works. A patch was released just today for the game, so it may have even been fixed in this.

For more tips and tricks on your treks across the galaxy, be sure to search for Twinfinite or check out the links below.