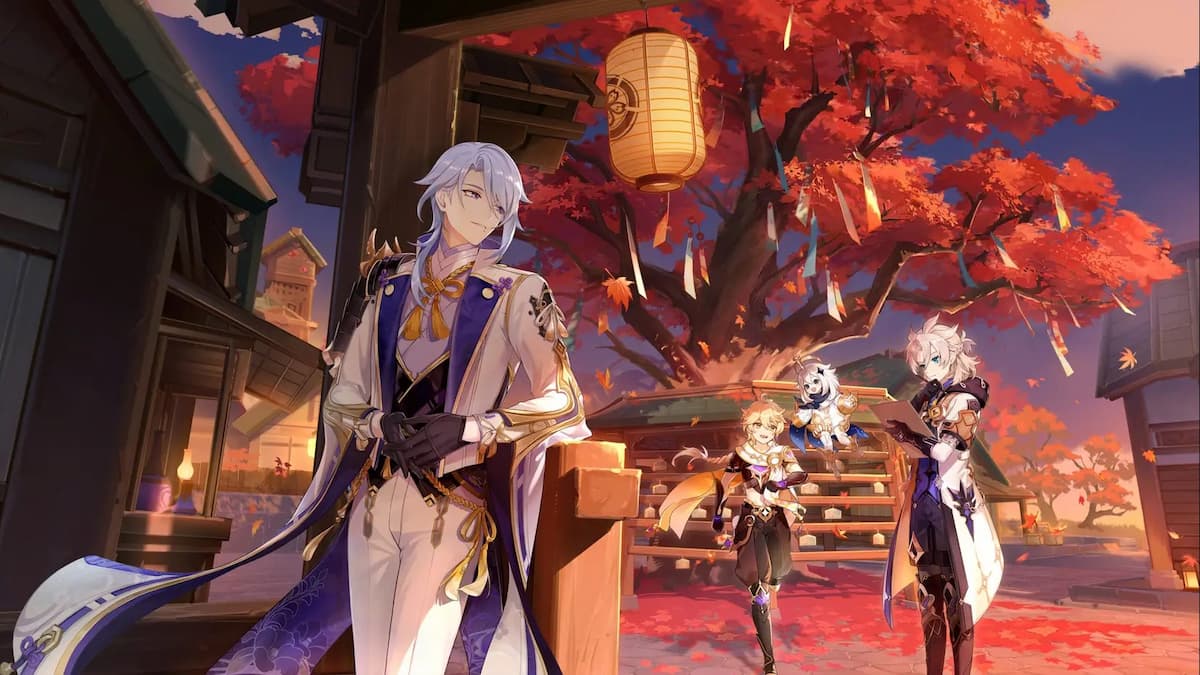 The Chasm Delvers quest in Genshin Impact tasks players with finding three clues of Uncle He’s whereabouts. In this guide, we’ll be showing you where to find each of them.

Where to Find Clues to Uncle He’s Whereabouts

When you’ve got all three clues to Uncle He’s location, return to Jinwu and inform her of what you found in the clues. You’ll now get the next objective in the quest, which tasks you with heading to the exploration team camp.

For more tips, tricks and guides on Genshin Impact’s 2.6 update, be sure to check out the guides below.