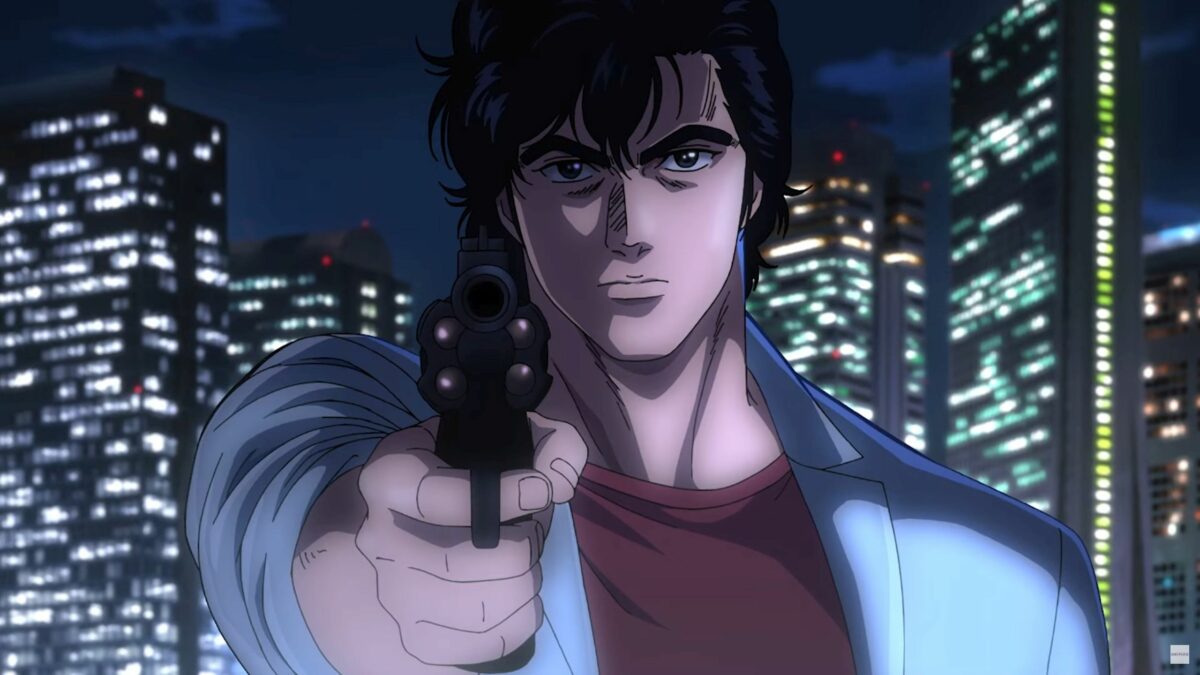 Today Aniplex announced that a new City Hunter anime movie is in production.

The announcement was made in celebration of the 35th anniversary of the airing in Japan of the first episode of the original City Hunter anime.

The announcement also mentions that the previous movie which premiered in 2019 (about which you can read my report) was considered a big hit, grossing over 1.5 billion yen (over $12 million).

The original voice actor Akira Kamiya (75) will reprise his role as the protagonist, Shinjuku-based sweeper Ryo Saeba, while the original “Get Wild” by TM Network will still be the ending song.

No information has been provided about the debut timing of the movie, but you can check out the announcement trailer below.

If you’re unfamiliar with the series, City Hunter debuted with a popular manga by Tsukasa Hojo in 1985 on the pages of Weekly Shounen Jump, and sparked a ton of anime series and movies. The latest film City Hunter: Shinjuku Private Eyes debuted in Japan in 2019.

Of course, there have also been dedicated video games, and the hero Ryo Saeba semi-recently made a playable appearance in Jump Force by Bandai Namco.