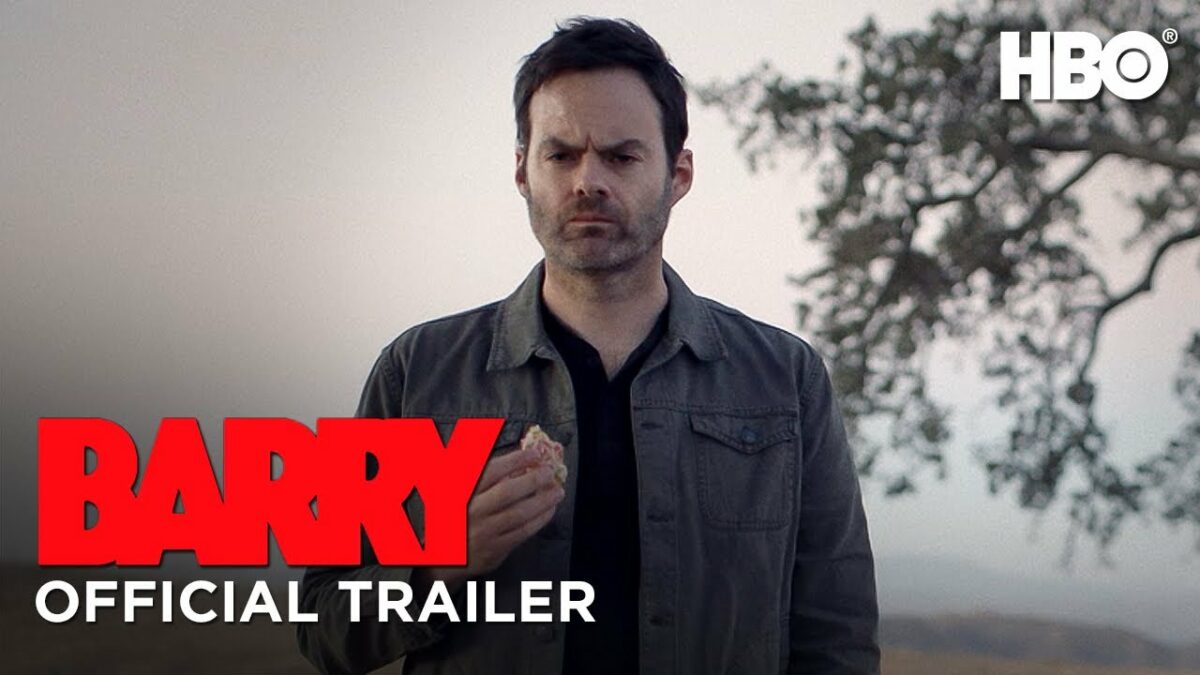 Season 3 of HBO’s Emmy award-winning series, Barry, is just around the corner, and fans can’t wait to see the fallout of the shocking events that ended the show’s sophomore season. To celebrate its upcoming release, a brand new trailer was released earlier today, highlighting some of the themes that will be the focus of the story this time around.

For the most part, the teaser focuses on regret and forgiveness, as Barry tries to live with the terrible things he has done in his past and how it is affecting the people he cares about most. You can check out the official trailer and description for season three of Barry:

“Desperate to leave his violent past behind in favor of his newfound passion, Barry (Hader) is attempting to untangle himself from the world of contract killing and fully immerse himself in acting. But getting out is messy. While Barry has eliminated many of the external factors that pushed him towards violence, he soon discovers they weren’t the only forces at play. What is it about his own psyche that led him to become a killer in the first place? Season three finds Barry and the other characters trying to make the right choice.”

Barry season 3 arrives on HBO Max Arp. 24, 2022. For more info, be sure to check out all of the related articles we’ve got on the site by searching Twinfinite. That includes plenty of news, features, and quizzes that fans of the show will surely love.