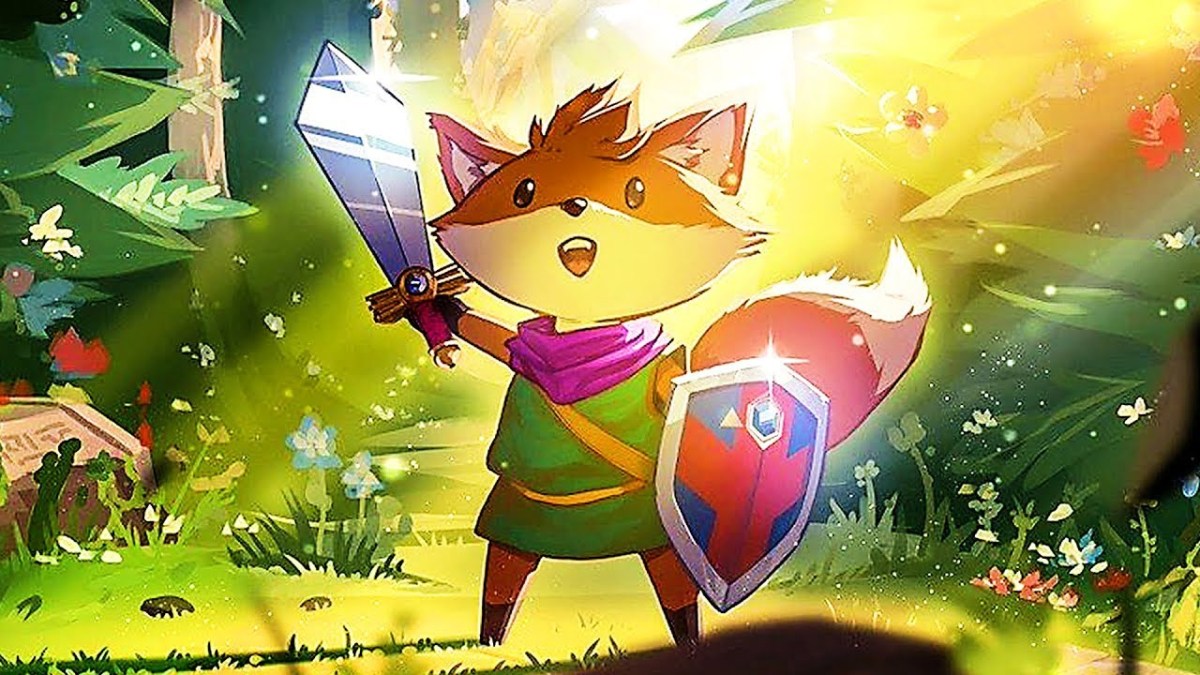 The Siege Engine is the boss of the East Fortress in Tunic, and guards one of the three colored keys you need to progress in your adventure. Unfortunately, it’s also one of the tougher boss fights you’ll face in the entire game, which is probably how you found yourself here. Here’s everything you need to know on beating the Siege Engine in Tunic.

The first thing you’ll want to do is be aware of the attacks the Siege Engine can use against you. The first is a sweeping melee attack that can deal heavy damage, as well as another melee attack in the form of a stomp with its legs. Whenever you see it lifting one of its legs, you know you’ll need to move quickly.

Then you’ve got the Siege Engine’s ranged attacks, the first of these being a bombardment of missile-like projectiles that can do massive damage.

It also has a laser-like attack that can deal huge damage if it manages to hit you.

The Best Way to Beat the Siege Engine in Tunic

The best method we’ve found for beating the Siege Engine is to stay as close to its body as you possibly can. This allows you to target the Siege Engine’s two weak points — its face and the small node on its undercarriage.

Imagine you’re that really annoying fly when you’re trying to enjoy some al fresco dining, constantly buzzing around and dodging your furious swipes through the air.

That’s the energy you want to channel against the Siege Engine. Whenever it looks to swipe or stomp at you, use your dodge roll by pressing A and then get two or three hits in with your sword.

By staying close to the Siege Engine, you’ll not only prevent it from using its missile attack, but it’s also far easier to avoid the laser beam attack, as you can simply run around its legs, sparing your stamina for its next melee attack as running doesn’t drain your stamina gauge.

If you do get caught out, make quick use of the dagger to freeze the Siege Engine in place, allowing you to quickly heal up and get a few hits in before it breaks free.

You’ll also notice a number of flying enemies will come to join in the action. As long as you stay really close to the Siege Engine, you can ignore these, as they and the boss itself will damage and take care of one another.

That’s everything you need to know about beating the Siege Engine boss in Tunic. For more tips and tricks, search for Twinfinite or see more of our coverage on the game below.