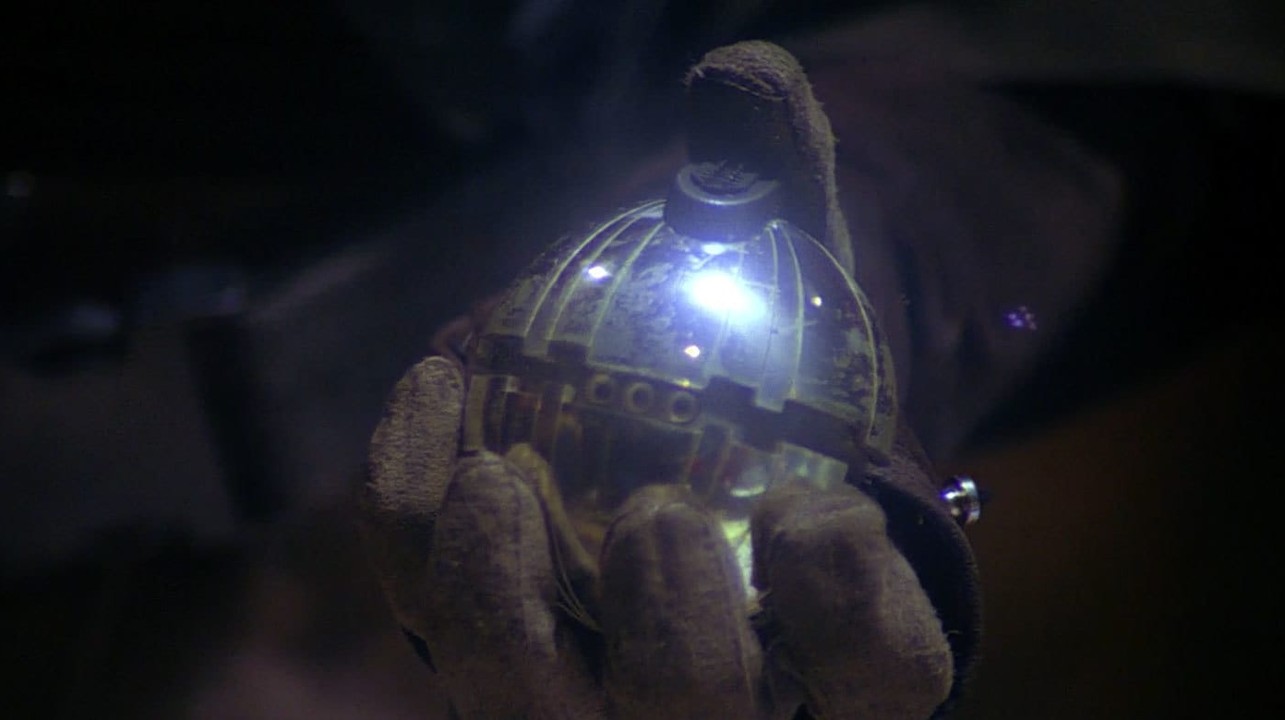 Whether it’s lightsabers, blasters, or even the many different ships, the Star Wars series is home to a lot of creative weaponry that can do a fair amount of damage. Nothing is quite as simple and efficient as a good old thermal detonator, though.

This palm-sized, spherical device is used either as a grenade or a C4 explosive device, as they would only explode when activated and could be programmed to explode after a certain time. Characters like Cad Bane loved using these bad boys on assignment, as they’re extremely powerful for their size.

Now, what would one of these look like in real life? Well, just check out the replica that Redditor Alex_TheJedi just posted to the Star Wars subreddit.

As you can see in the post above, this awesome thermal detonator replica was created using magnets. Thanks to this, it can be completely assembled and disassembled easily, allowing us to marvel in the intricacies that went into building this cool weapon.

The creator certainly put a lot of work into their thermal detonator, as it even features realistic armed settings, movements, and lights taken straight from the series. What do you think? Do you love this as much as we do? Be sure to let us know in the comment section below.

While you’re here, be sure to check out all of the Star Wars-related content in the articles right down below, including plenty of news, quizzes, and features. That includes an Ahsoka Tano vs Darth Maul diorama, news on LEGO Star Wars: The Skywalker Saga, and an official review of the SWTOR: Legacy of the Sith expansion.