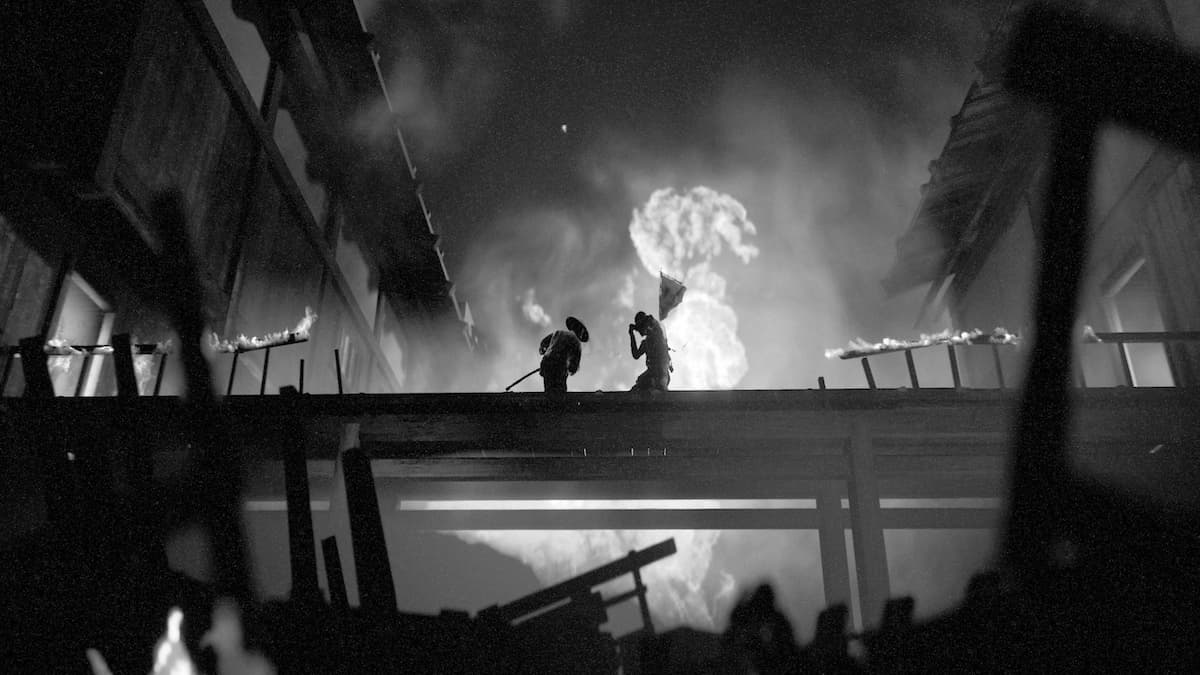 Today at the Sony State of Play, a new trailer for the upcoming 2D samurai action game, Trek to Yomi was shown off. For those out of the know, Trek to Yomi features a young swordsman Hiroki, as he voyages “beyond life and death to confront himself and decide his path forward.” He will be taking up the sword to avenge the townspeople he failed to save, and going up against other warriors and supernatural enemies, each with their own approaches to combat.

What stands out the most, though, is its black and white cinematic presentation, reminiscent of a classic Samurai film.

The new trailer also gives you a little bit more of the taste of the story, along with a rundown of the cast and their English & Japanese voice actors. Check it out for yourself below.

Trek to Yomi is currently slated for a Spring 2022 release on PlayStation, Xbox, and PC.