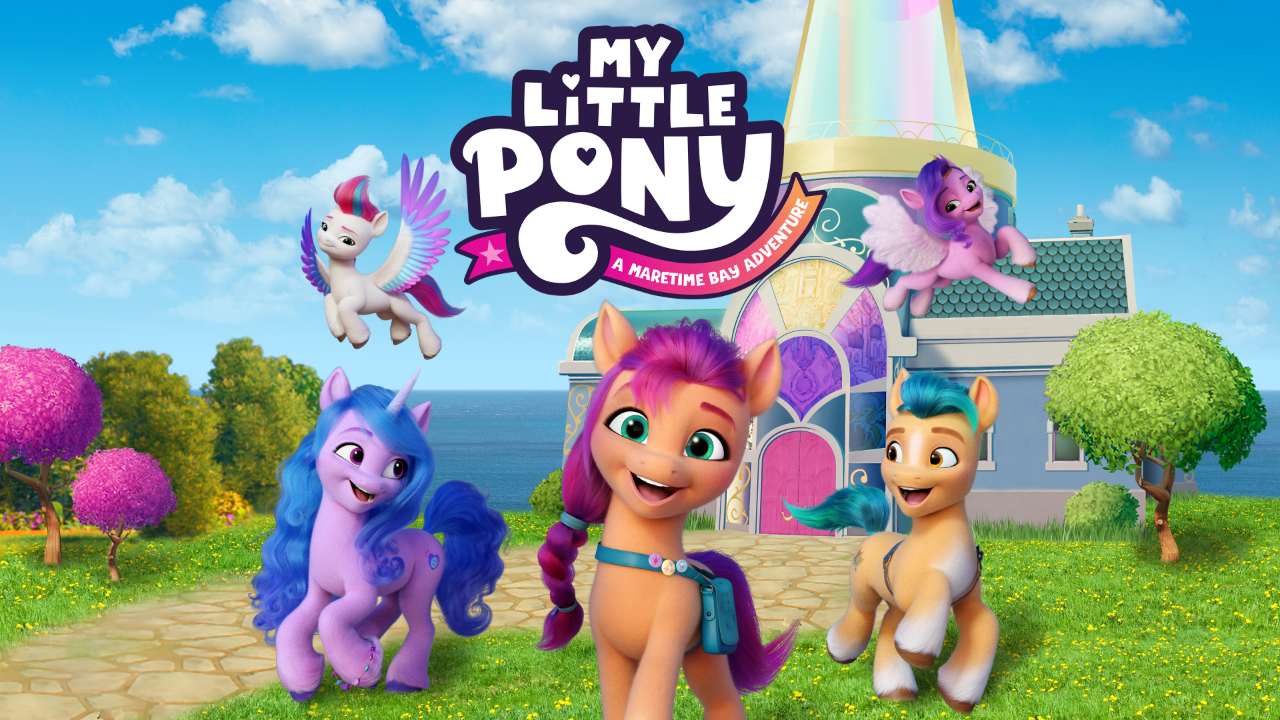 Today, Outright Games has announced a partnership with Hasbro to bring fans of the My Little Pony series a brand new video game for the first time in over five years. Titled My Little Pony: A Maretime Bay Adventure, this new adventure will allow fans to play together in the magical world of Equestria from spring this year.

You can check out the official trailer for My Little Pony: A Maretime Bay Adventure, as well as some details, features, and screens, below:

Discover the new generation of ponies and their enchanting world of Equestria in this exciting new single player adventure. Play as the curious and determined leader of the Mane Five, Sunny Starscout, and help her discover her powers in the company of her friends, the daring Zipp, the creative Izzy, the kind Hitch and the confident Pipp, as they come together to organize best festival ever!

In addition, you can get many accessories to customize the ponies and play some mini-games and party mode together!

My Little Pony: A Maretime Bay Adventure will be available later this year for Nintendo Switch, PS4, Xbox One (digital only), and PC later this year. An Xbox Series X | S and PS5 release is also planned for later this year, with the developers honoring a free upgrade to next-gen consoles for anyone that is interested as well.

In the meantime, be sure to check back to the site for all of your My Little Pony: A Maretime Bay Adventure coverage, as we’ll be sure to keep you updated until its release.