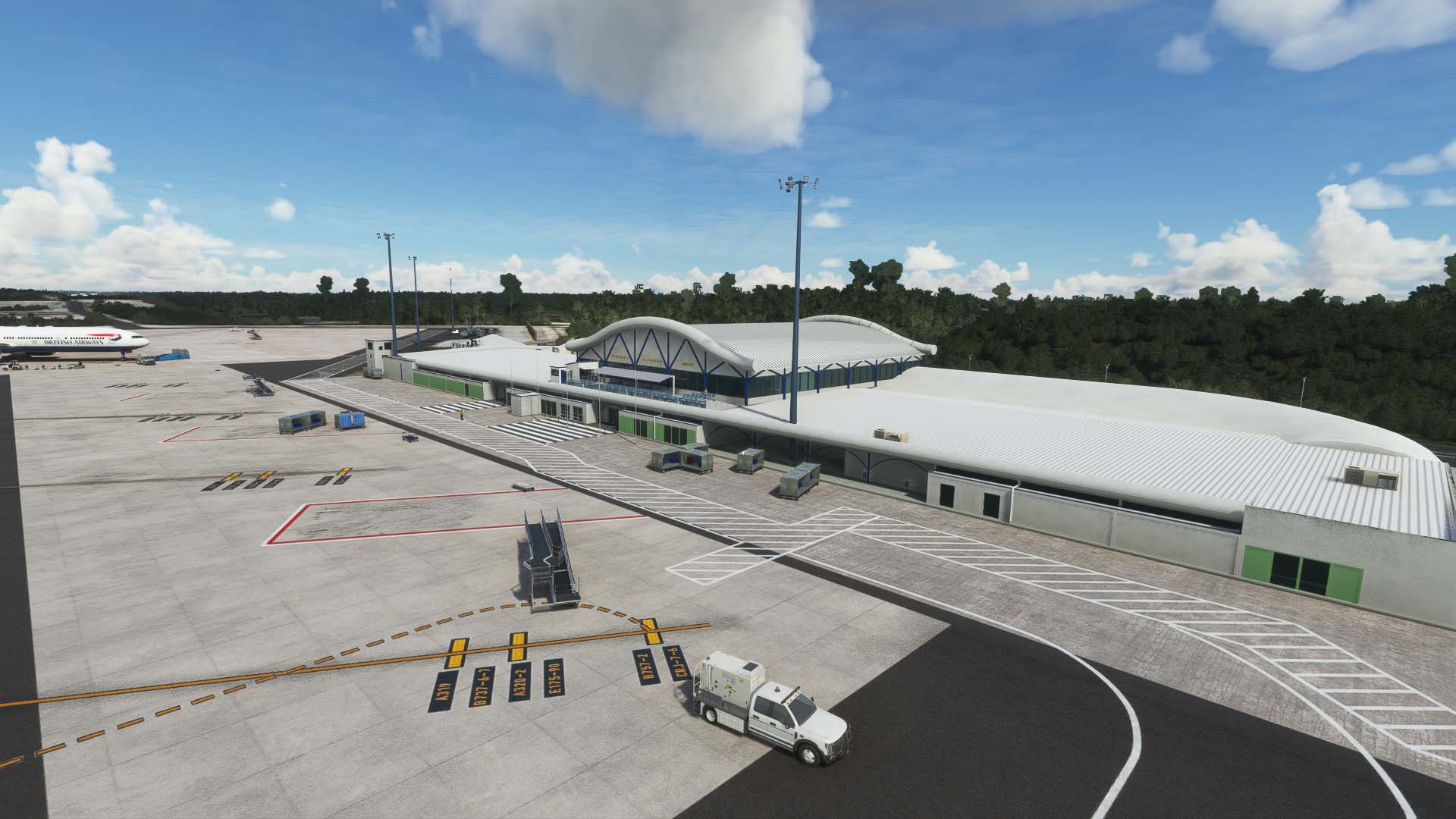 Today third-party developers had new assets and releases to share about scenery-addons for Microsoft Flight Simulator.

It can be purchased on Simmarket for $10.99 plus applicable VAT.

Last, but not least, Stealthy Duck released the Cape Cod Airports Pack including KPVD Provincetown Airport, KCQC Chatham Airport, 2B1 Cape Cod Airfield, and 5B6 Falmouth Airfield, on top of the surrounding areas.

It can be purchased for $14.25 plus applicable VAT on Simmarket.