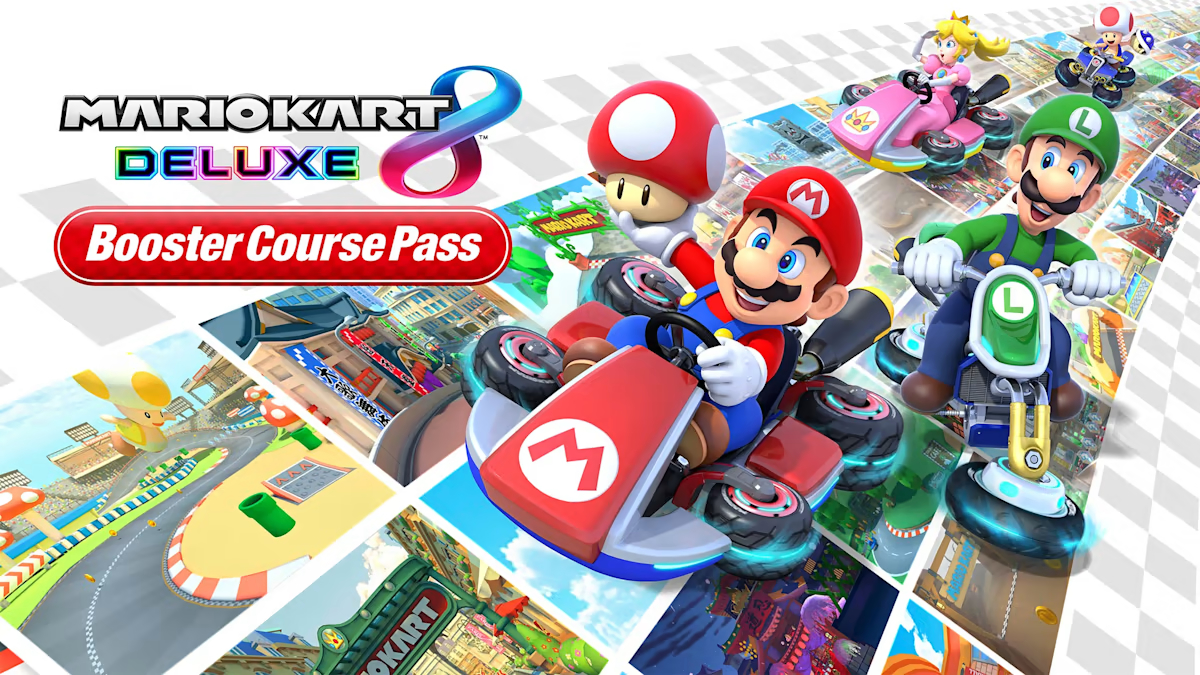 Nintendo has released a trailer and a commercial to introduce and highlight the first wave of the Mario Kart 8 Deluxe Booster Course Pass, which is already released in most parts of the world.

The trailer, which runs nearly 3 minutes long, showcases each of the eight tracks that are being added in this first wave. They are split into two cups of four tracks each:

You can watch each of these tracks in action in the trailer below, seeing how these courses from previous Mario Kart games translate into the aesthetic of Mario Kart 8 Deluxe.

Additionally, a short, 30 second long commercial was released in Japan that showcases these same courses. It takes us through a retrospective of the past games that have courses featured in this wave. You can also watch that trailer below.

The Mario Kart 8 Deluxe Booster Course Pass, which will contain six waves and 48 courses in total, costs $24.99 as an individual purchase. If you are subscribed to the Nintendo Switch Online + Expansion Pack, you will be able to play the courses at no additional cost.