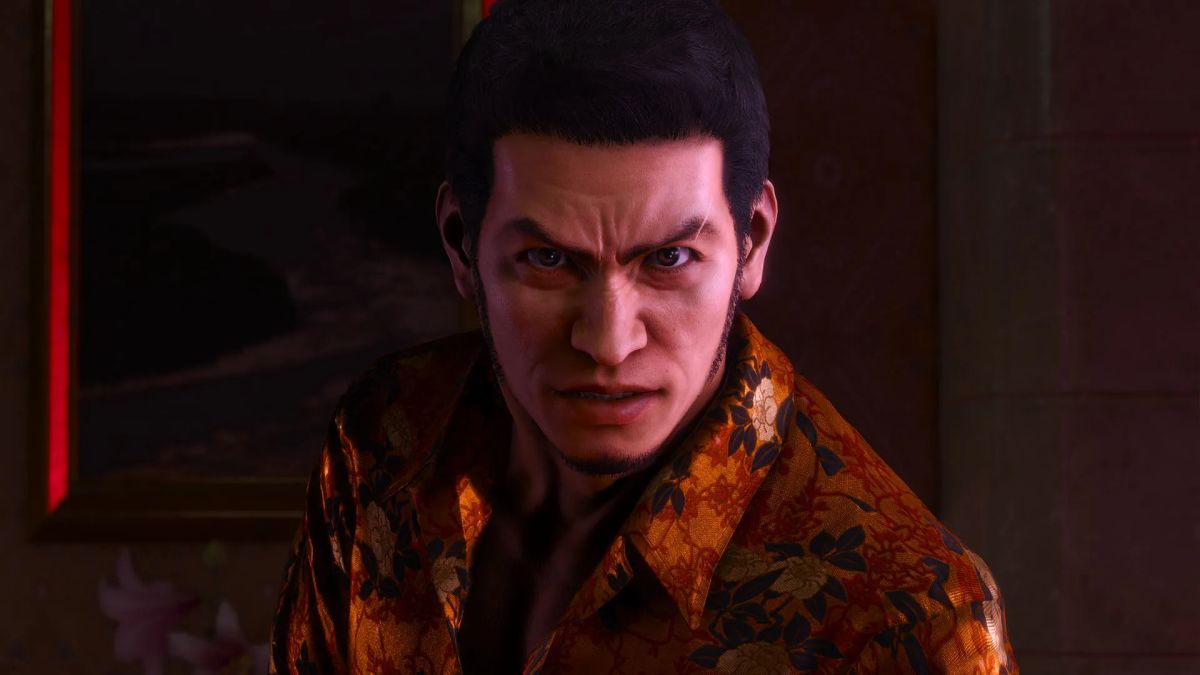 This time around we get to take a look at how Kaito approaches stealth, which is a bit more muscular compared to Yagami’s methods.

This follows another trailer in which we saw Kaito’s use of his primal senses during his investigations.