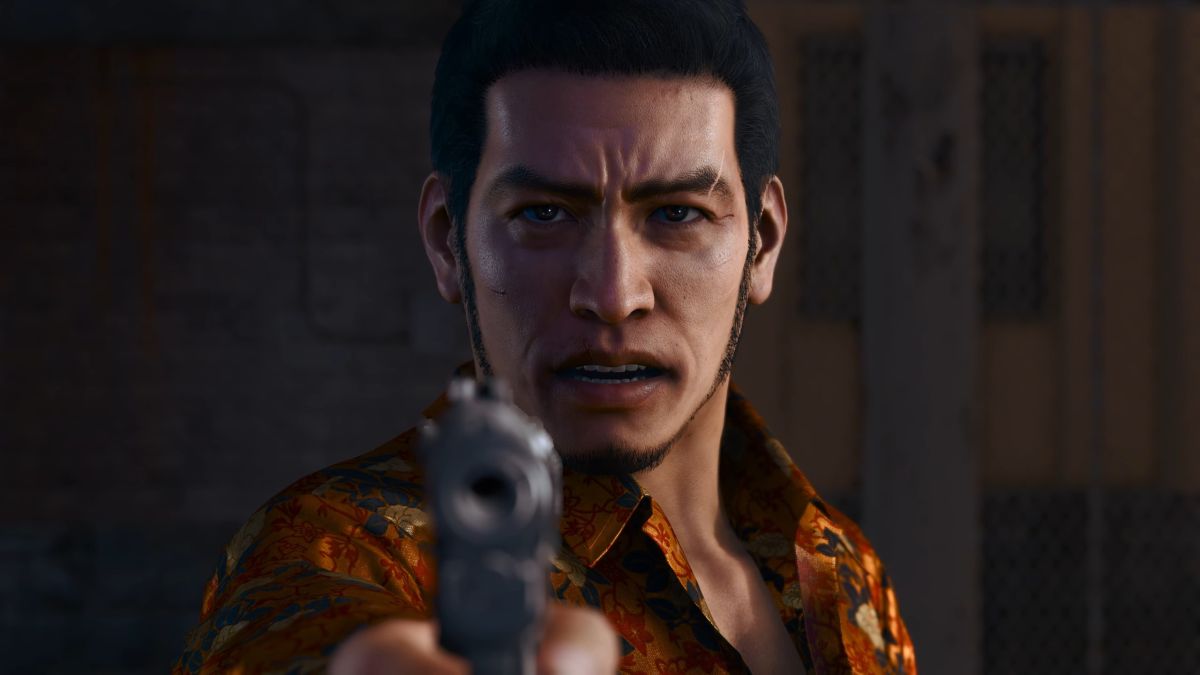 Sega is about to release the story expansion DLC for Lost Judgment titled “The Kaito Files,” and they just launched a new trailer.

This time around, the trailer focuses on the story, introducing the main characters that Masaharu Kaito will meet while working on his case. We also do see a few snippets of gameplay to top it all off.