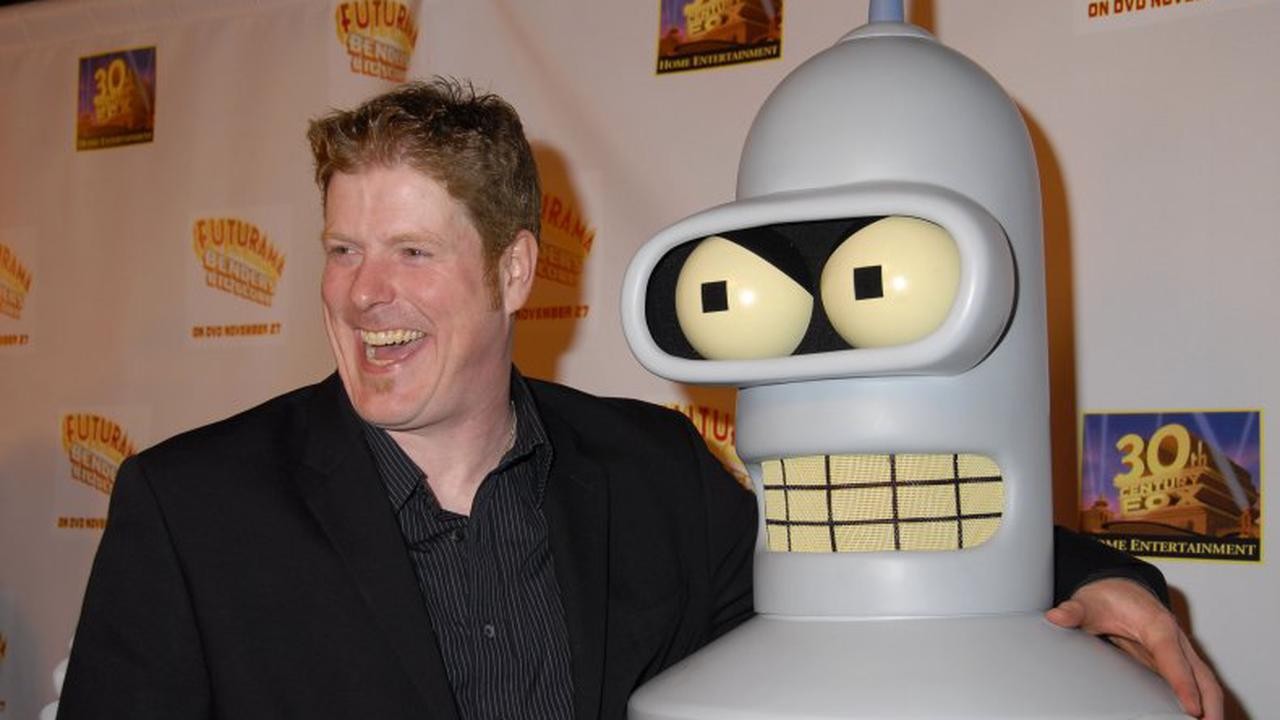 It was not too long ago that it was revealed that a Futurama revival was in the works. Most of the cast was set to be back, with one notable exception in John DiMaggio, who plays Bender among other characters in Futurama. Fans anxious over a potential recasting can now rest easy, as the actor is now officially back as the wisecracking robot.

As reported by The Hollywood Reporter, DiMaggio will be joining the rest of the cast for new episodes that will be premiering on Hulu. It would seem that the issues about wages have now been resolved, with the actor reuniting with fellow regulars Billy West, Katey Sagal, Tress MacNeille, Maurice LaMarche, Lauren Tom, Phil LaMarr, and David Herman.

“I’M BACK, BABY! So damn grateful for the love and support of fans and colleagues alike during this whole time (especially my wife, Kate), and I cannot wait to get back to work with my Futurama family,” DiMaggio said in a statement.

“#Bendergate is officially over, so put it on the back of a shelf behind Xmas decorations, or maybe in that kitchen drawer with all of the other crap you put in there like old unusable crazy glue, or maybe even put it in a jar you save farts in. Whatever floats your boat, I don’t care, you get the picture. I’M BACK, BABY! BITE MY SHINY METAL ASS!”

Now that the deal to bring Bender back now officially closed, we can all look forward to 20 new episodes of Futurama in 2023. Production is slated to begin soon, with the show now in its third home following stints at Fox and Comedy Central. With a year to go, that should give fans plenty of time to relive their best memories with Bender and the gang in Futurama from the past years.

She-Hulk: Attorney at Law Trailer Looks Weird, But at Least We Get Tatiana Maslany’s Charm