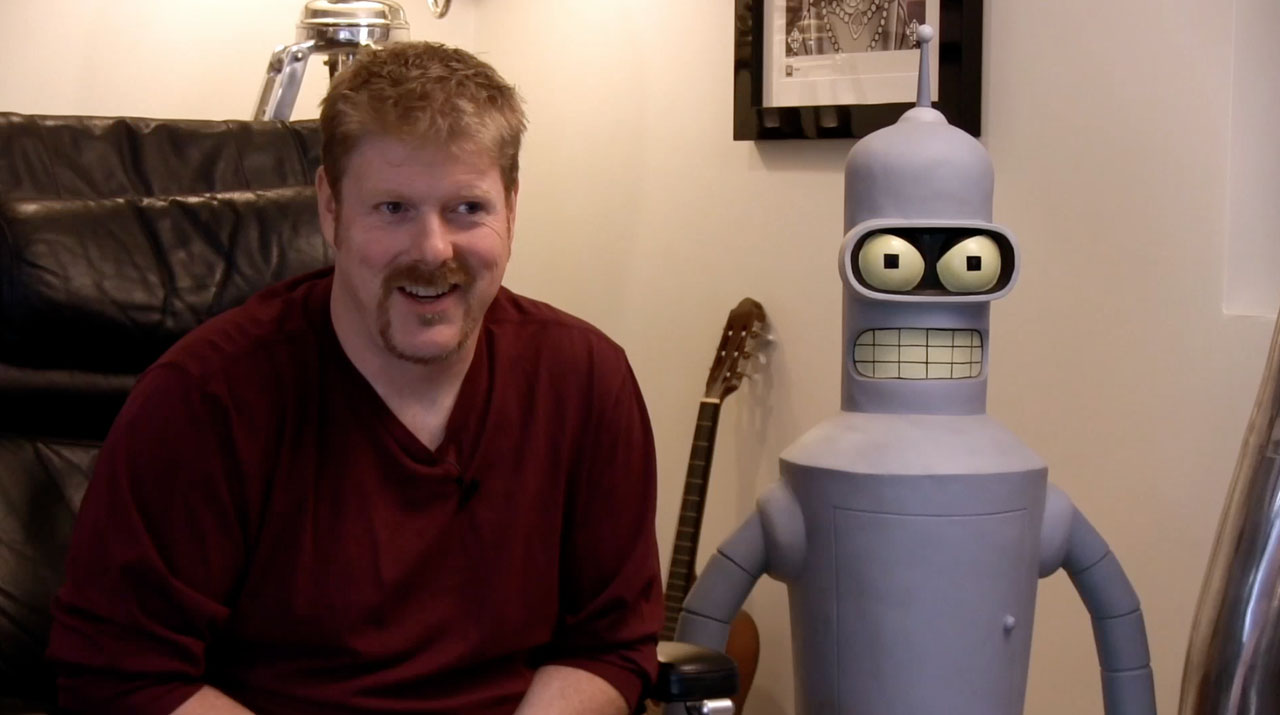 Last week, Futurama fans got the surprise of a lifetime, as it was revealed that Hulu ordered 20 new episodes for the series after nearly a decade of the show going off-air. Unfortunately, the news wasn’t all positive. While most of the staff is set to return, Bender’s voice actor, John DiMaggio is still holding out.

Until recently, there wasn’t an exact reason as to why the beloved Futurama voice actor was still in the process of negotiations, but that changed over the past week. In a statement posted to Twitter, DiMaggio had the following to say regarding the reason he isn’t currently returning as Bender in the Futurama revival:

I’ve been thinking about everything that’s been going on these past months and just to be clear, I don’t think that only I deserve to be paid more. I think the entire cast does. Negotiations are a natural part of working in show business. Everyone has a different strtegy and different boundaries. Their “price.”

Some accept offers, some hold their ground. Bender is a part of my soul and nothing about this is meant to be disrespectful to the fans or my Futurama family. It’s about self-respect. And honestly, being tired of an industry that’s become far too coperate and takes advantage of artist’s time and talent.

Look, I wish I could give you every detail so that you would understand, but it is not my place. Thanks again for the love everyone. Still hoping for the best. In the meantime I’ll be in New Orleans shooting Interview With a Vampire for AMC – and very grateful to be! Thanks…

With production set to begin later this month, only time will tell as to if we’ll get to hear DiMaggio tell us to bite his shiny metal ass in time for the return of Futurama at some point in 2023.

Featured Image Source: That Thing They Did