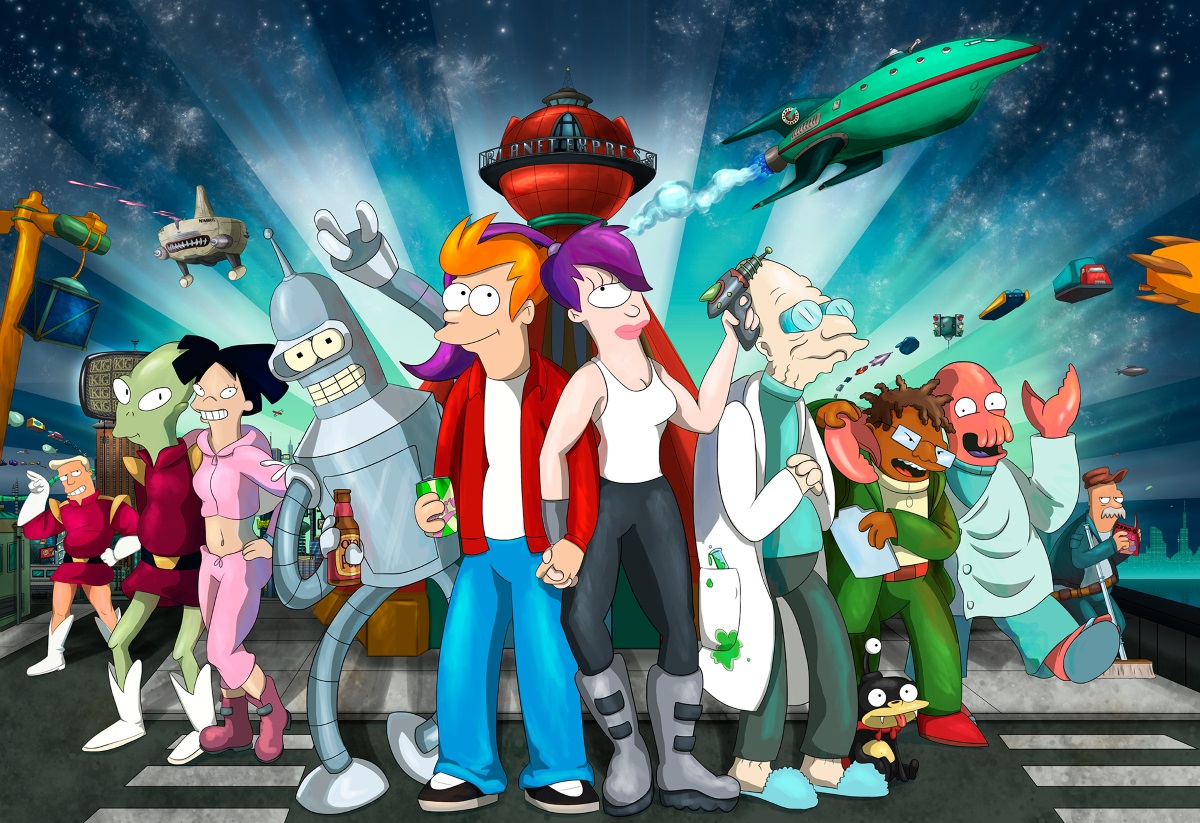 If you have been hoping to see the likes of Fry, Bender, Leela, and more returning to the limelight, then you are in luck. As reported by The Hollywood Reporter, streaming platform Hulu has ordered 20 new episodes for the return of Futurama after nearly a decade of the show going off-air.

Original voice cast members will be returning, with Billy West (Fry) and Katey Sagal (Leela) the standouts. Tress MacNeille, Maurice LaMarche, Lauren Tom, Phil LaMarr and David Herman will also return as ensemble players who helped bring the other characters to life. John DiMaggio, who voices Bender, is still in the process of finalizing a deal to return.

“I’m thrilled to have another chance to think about the future … or really anything other than the present,” creator David X. Cohen said. Co-creator Matt Groening added that “it’s a true honor to announce the triumphant return of Futurama one more time before we get canceled abruptly again.”

Hulu will mark the third home for the series, following its stints on Fox and Comedy Central. The show first aired on Fox from 1999 to 2003, with another season consisting of four direct-to-DVD movies rounding things off. Comedy Central was next to revive the series in 2010 before its second end.

Production will begin later this month, with the Futurama slated for a 2023 premiere on Hulu.