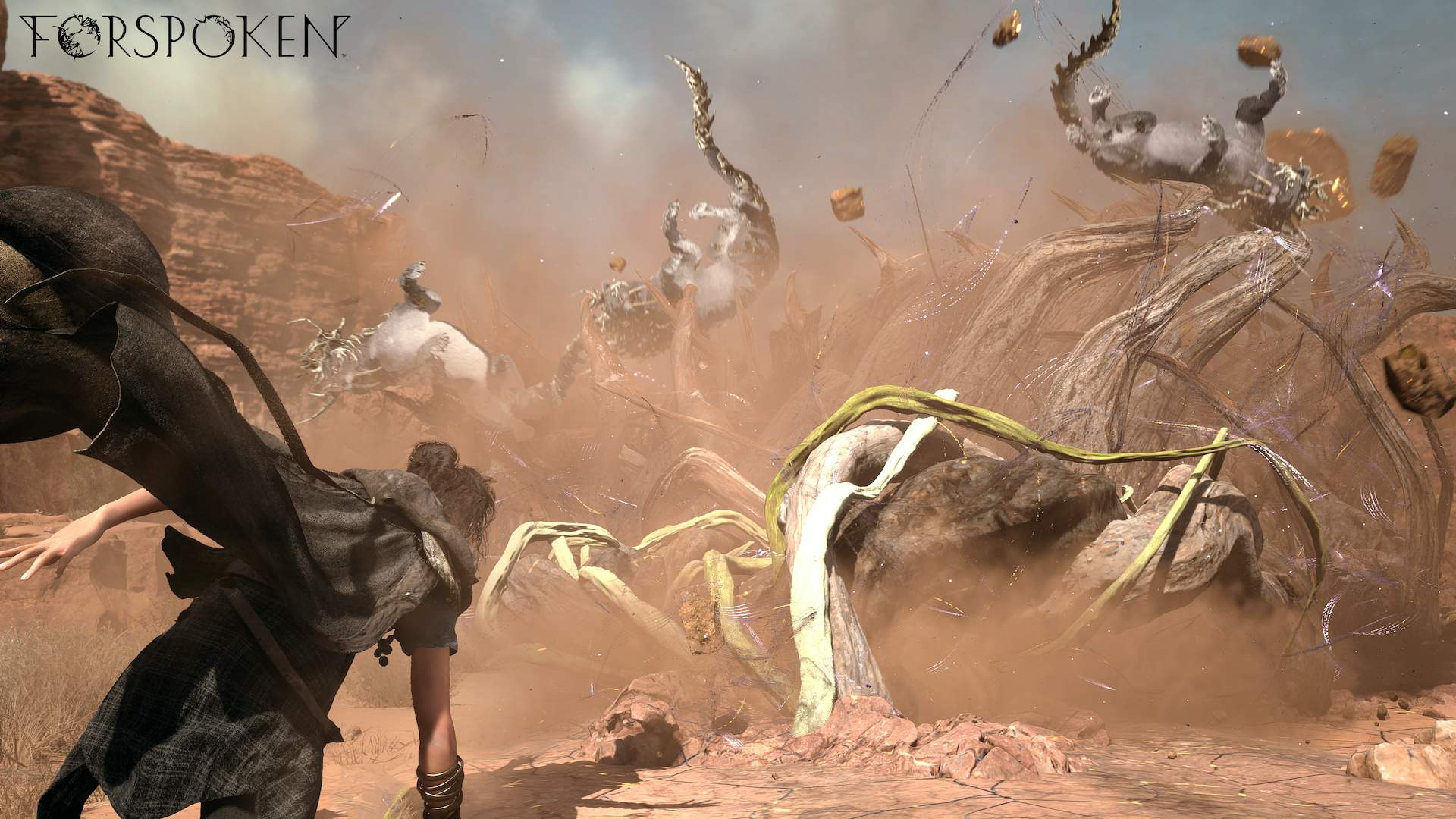 Developer Luminous Productions has today announced that its upcoming action-RPG Forspoken has been delayed from its May 24 release date to Oct. 11. The news comes by way of a Tweet that relays the new date but doesn’t offer any specific reason as to why more time is required. From the sounds of it though, it’s just a case of the team wanting to add extra polish in an effort to create a quality gaming experience that meets their standards.

A message from the #Forspoken Development Team. pic.twitter.com/T302V6h4Np

For those not up to speed with Forsaken, the game tells the story of Frey Holland, a young woman who finds herself transported from her home in New York City to the mysterious land of Athia. There she takes possession of magical, sentient bracelet wrapped around her arm that allows her to weild powerful spells. She’s also accompanied by a cynical companion named “Cuff” who helps Frey navigate through the sprawling landscapes of Athia.

Players are set to battle monstrous creatures, confront the powerful Tantas, and uncover secrets that awaken something much more from within Frey herself.

If you’d like to see more on the game, you can check out the original reveal and a look at the technology powering the new game, which is developed by Luminous Productions. The studio is formed by Square Enix including many veterans from the Final Fantasy XV team.