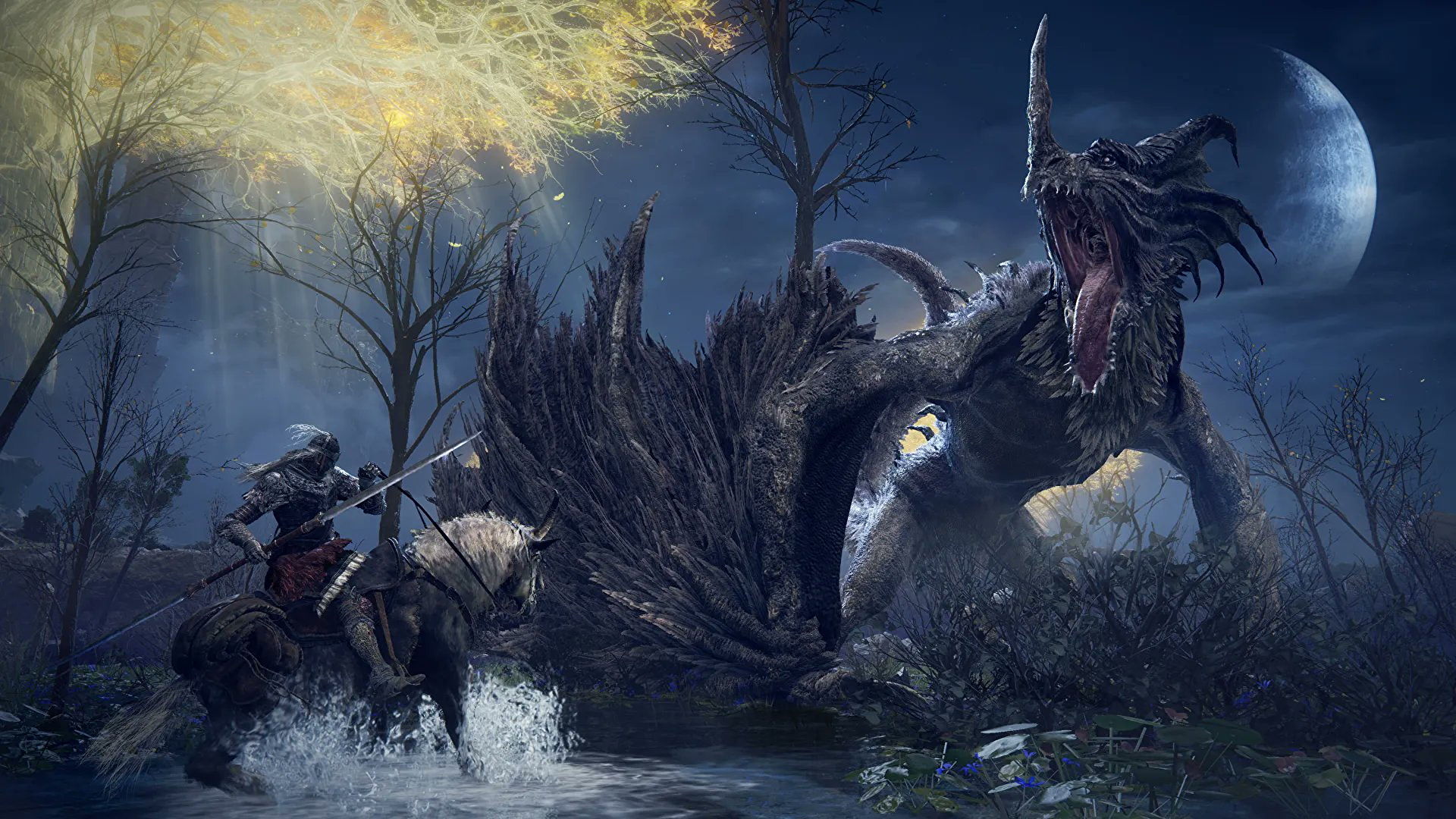 Much like Souls games of the past, FromSoftware’s latest RPG features some of the most challenging boss encounters ever conceived. While Godrick isn’t anywhere near the top of the pile in terms of difficulty, he can prove tricky given that he’s fairly early in the game and likely the hardest enemy most players will have faced up until that point. Here we’ll run through a guide on how to beat the Godrick boss fight in Elden Ring.

How to Beat Godrick Boss Fight in Elden Ring

Godrick is a boss you shouldn’t really take on until you’re at least level 20, if not level 25+. Of course, it’s possible to beat him even under level 20, but you’re really asking for a world of pain unless you’re very skilled at the game’s combat — and if that’s you then you don’t need this guide!

For those who are struggling, then, here are some tips to help you through this boss fight:

Godrick has two forms; halfway through the fight, once you have whittled his health down to around half, he will morph into a second form that uses a dragon’s head to throw fire attacks at you. In this form, Godrick’s attacks are much more powerful, but his movement is a little slower.

Godrick’s first form is harder if you are primarily using melee attacks as a Strength/Dex-type build, while his second form is trickier for spellcasters with much less HP.

During his first phase, always roll away from his slam attack. His other swipe attacks can be easily rolled into, but the slam one is too dangerous to mess with — just get out of there! He also has a spinning attack that shoots out a whirlwind of sorts which is hard to avoid. Try to roll into it to avoid damage, or just tank the damage and be prepared to heal quickly. Generally, though, for melee builds, you are just looking to time his attacks with rolls, then strike after the animation completes. Spellcasters need only keep distance and fire off spells while rolling away from his whirlwinds (which he will use mostly since you are keeping your distance).

As mentioned before, the second form is actually quite easy to counter with a melee style. As soon as Godrick charges up his first fire attack, run toward him and get right up in his face with some hits. You can cause quite a bit of damage here essentially for free. If you’re a magic build, either back away and heal any damage you tank, or you can run toward his attack and past him to avoid damage.

Another attack to beware of during this second form are his dragon-grab, which he uses to grab you. The dragon’s head will roar before he does this, so that’s a nice sound cue to remind you to roll away. Also, stay clear of his ground slams, and when he uses his close-range fire attacks, roll off to the side or into the attack to avoid damage.

Remeber, play slowly, and don’t get overly greedy trying to inflict damage. The only exception to this rule would perhaps be a spellcasting magic build, in which case your main objective is really just to spam your most powerful spells from distance.

Hopefully, this guide gave you a good idea of how to beat the Godrick boss fight in Elden Ring. Be sure to search for Twinfinite or check our guide wiki for more tips, tricks and information on the game.