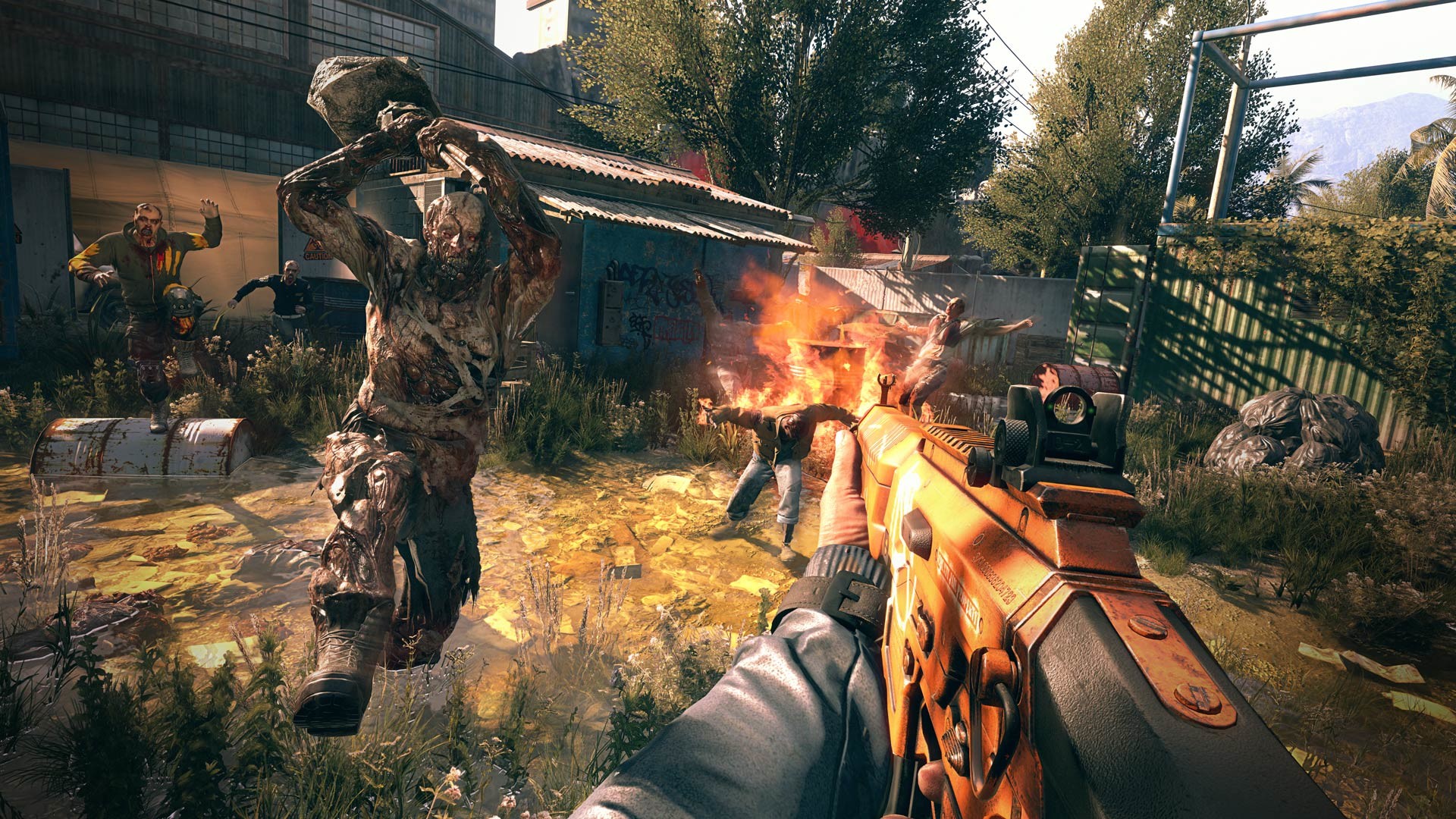 As you can see above, Xbox Series X|S users will now be able to select from different visuals modes depending on whether they prefer fidelity or performance. There’s also an in-between mode for those on Series X who want the best of both worlds. The modes are identical to those offered in the game’s recently launched sequel, Dying Light 2.

I actually reviewed Dying Light 2 earlier this year and was impressed, scoring the game 4/5 and concluded that “it (is) an entertaining open-world experience that I want to keep playing beyond the 30 or so hours I put into the main storyline.“

Techland has since updated the sequel with patches to fix performance, bugs, and quest glitches as part of a post-launch support package that it claims will span five years.