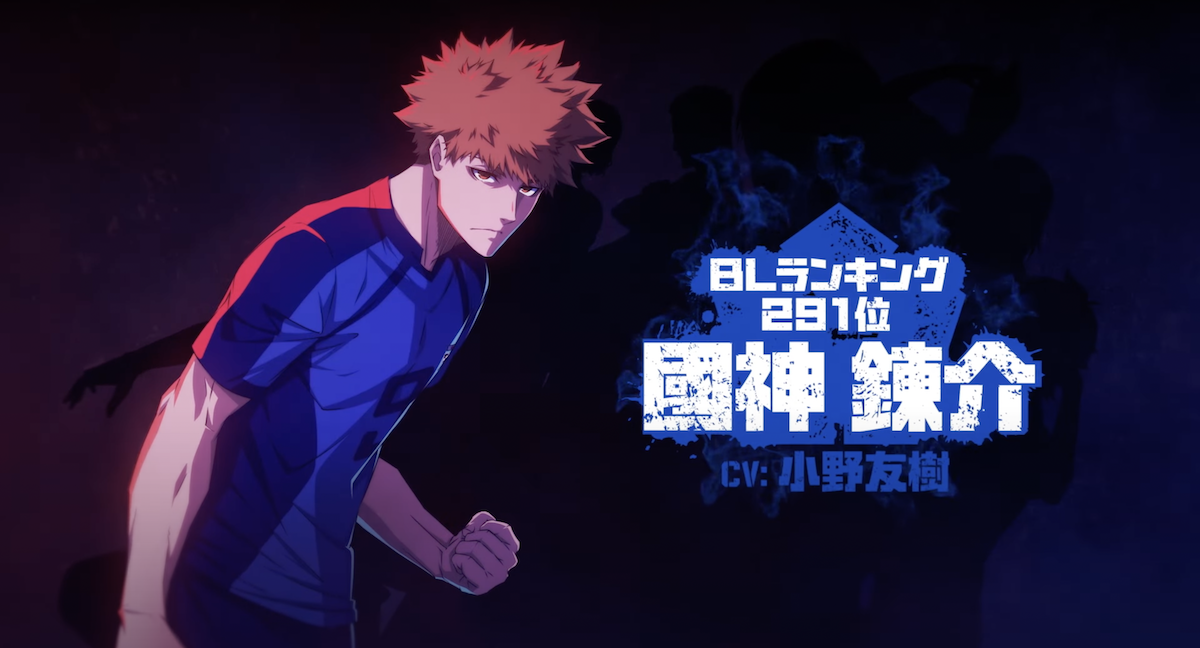 Blue Lock has quickly become one of the most popular sports shounen manga series in Japan in the past two years, and it’s getting an anime adaptation this year. While there’s no set release date just yet, Bandai Namco has been keeping fans hyped by releasing new trailers and character PVs.

The latest PV showcases Rensuke Kunigami, one of the main team members we meet on Team Z. You can check out the new PV down below:

Kunigami is one of the more level headed characters we’ll meet in Blue Lock, especially when compared to a few over-the-top faces like Meguru Bachira. He works well with main protagonist Yoichi Isagi, and also serves as a foil to the rest of the team.

There are still a few more key players we’ve yet to see, but we can expect Bandai Namco to release more character PVs in the coming weeks.