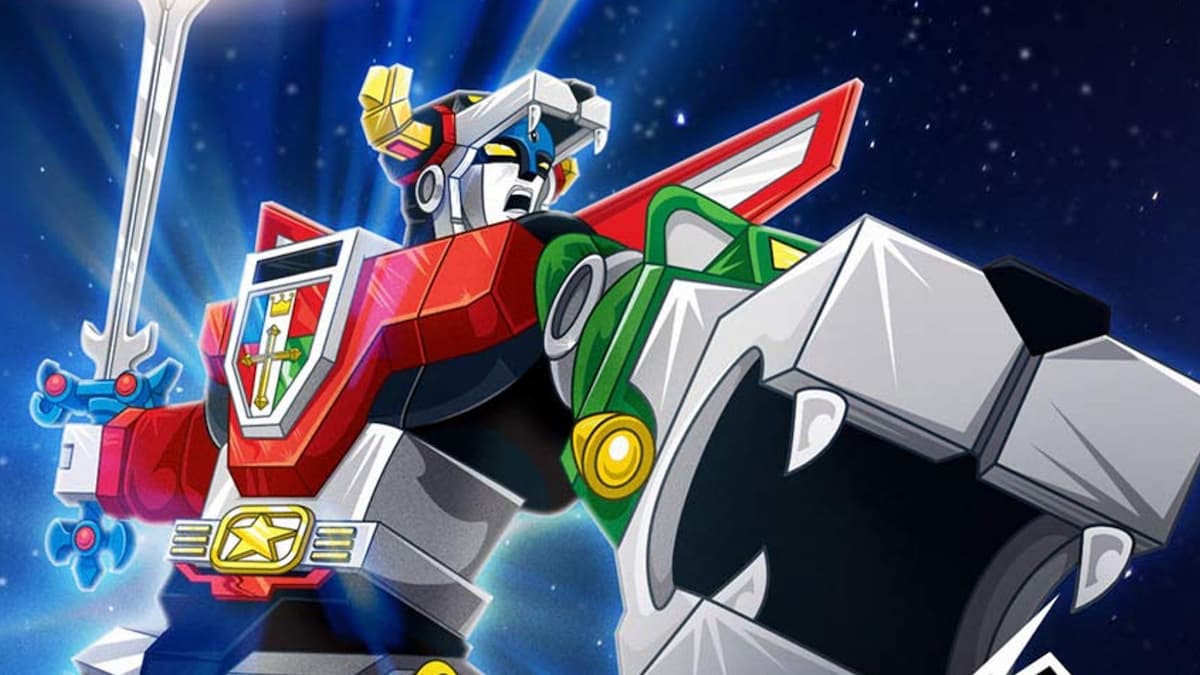 If you’ve got a soft spot for a certain ’80s cult TV hit called Voltron, then we may have some great news for you. Yes, after years of trying – and failing – to get a live-action film based on the animated series off the ground, it looks like we’ll finally see the project assemble into a fully-fledged feature at some point in the near future.

The news comes by way of a recent report from The Hollywood Reporter, which revealed that a live-action adaptation of the animated TV show from 1980s is not only in the works, but that “a bidding war has erupted in Hollywood over […] the mecha anime featuring a giant robot”.

Further details confirm that Rawson Marshall Thurber, the director behind 2021’s Netflix action-comedy hit Red Notice, is attached to direct and write the screenplay for the project. Meanwhile, Beauty and the Beast‘s Todd Lieberman and David Hoberman are set to produce the film, along with Bob Koplar of World Events Productions, the company that currently owns the Voltron rights.

For those unaware, the original Voltron children’s show released back in 1984, and centered on five teenagers who battled against the forces of evil in giant robotic lions that linked together to form a much larger eponymous robot, dubbed Voltron.

The series had many similarities to the more ubiquitous Transformers IP, which interestingly came out in the same year. However, it’s worth noting that Voltron made its debut first. Fast-forward to today, and the show has seen three small screen revivals over the years: one in 1998 for syndication, one in 2011 for Nicktoons, and one in 2016 for Netflix.